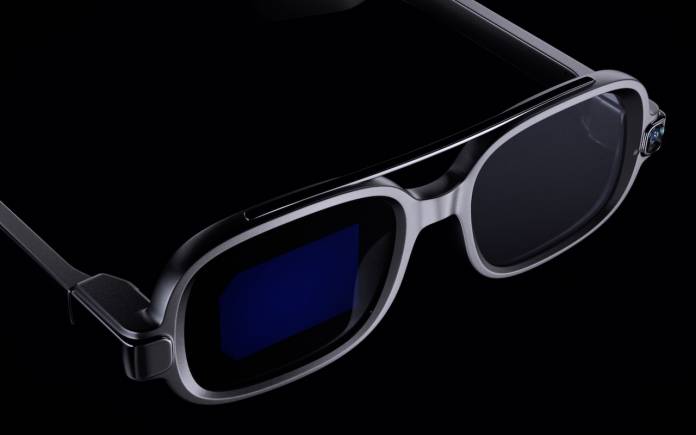 Xiaomi is a fast-rising global brand and if Samsung’s numbers don’t improve especially in key markets, we may soon have a new mobile king. In other product categories, it’s also doing great especially in the smart home game. It is also known for its wearable devices and a new one is about to make a difference. Meet the Xiaomi Smart Glasses. This pair of glasses can do what your smartphone game do–take photos with a 5MP camera, make calls, show messages, display notifications, and translate text. These things can happen before your eyes.

This smart wearable device appears like a pair of ordinary glasses but it features a special imaging system combined with sensors and MicroLED optical waveguide technology. It’s lightweight at 51g.

The Xiaomi Smart Glasses look like ordinary glasses but the glasses feature a MicroLED imaging technology. The Chinese OEM decided on MicroLEDs as their pixels individually lit, allowing for deeper blacks and brighter displays. MicroLED comes with a simpler structure, a higher pixel density, and can last a longer lifespan. The result is a more compact screen and easier display integration.

Xiaomi Smart Glasses feature a small display chip that measures 2.4mm x 2.02mm. It’s about the size of a grain of rice that fits inside the frame. An ultra-efficient monochrome display has been implemented to allow sufficient light to pass through. Peak brightness can reach up to 2 million nits as described.

Xiaomi’s the MicroLED display takes advantage of optical waveguide technology. This can refract light at 180-degrees. The light then reaches the human eye through a microscopic grating structure of the optical waveguide lens according to Xiaomi. The result of this process is that a human eye sees a complete image so the glasses are usable.

The smart glasses design is only a concept. It reminds most of us of other smart glasses we’ve seen like the Google Glass, Intel Vaunt glasses, and the TCL NXTWEAR G Smart Glasses. 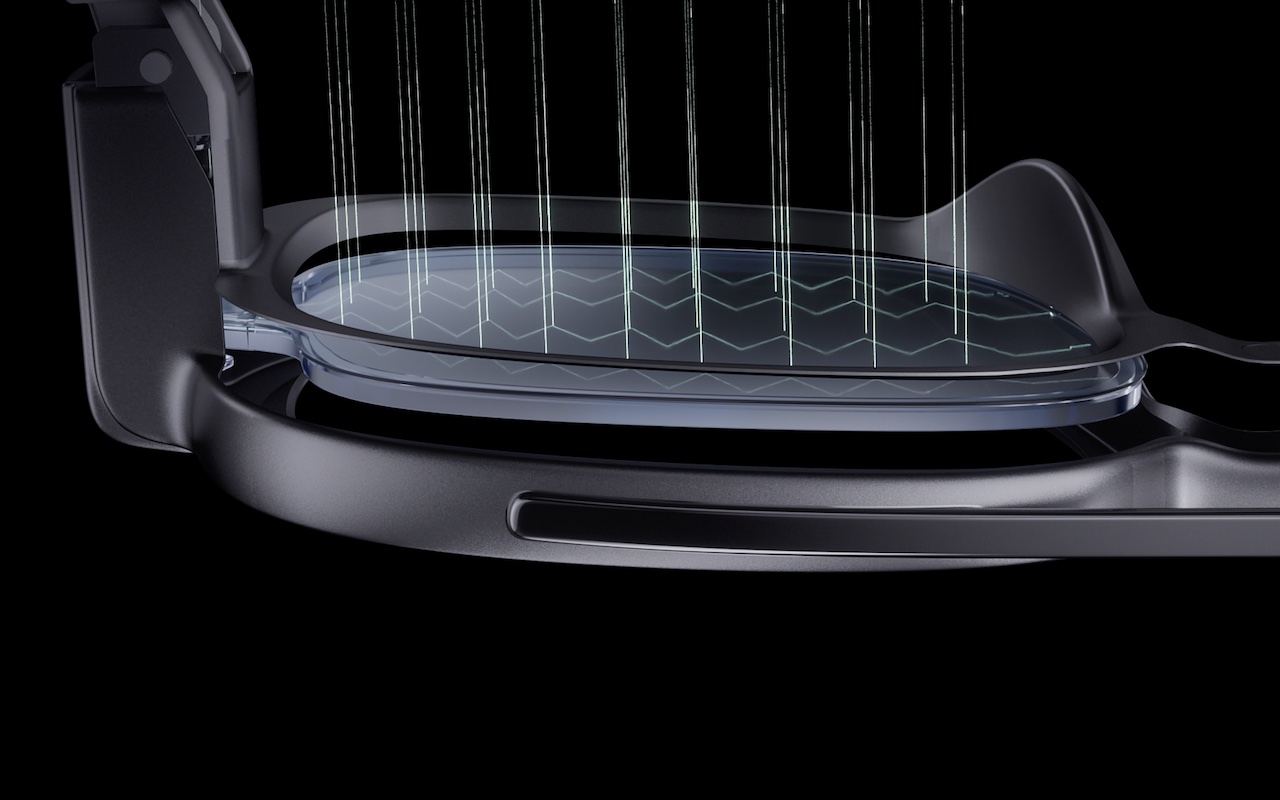 The Xiaomi Smart Glasses can work as an independent mobile or wearable device. It may not need any compatible smartphone. Maybe someday, smartphones would be replaced by smart glasses but that remains as an idea today. We can probably see this technology used in future devices…someday.