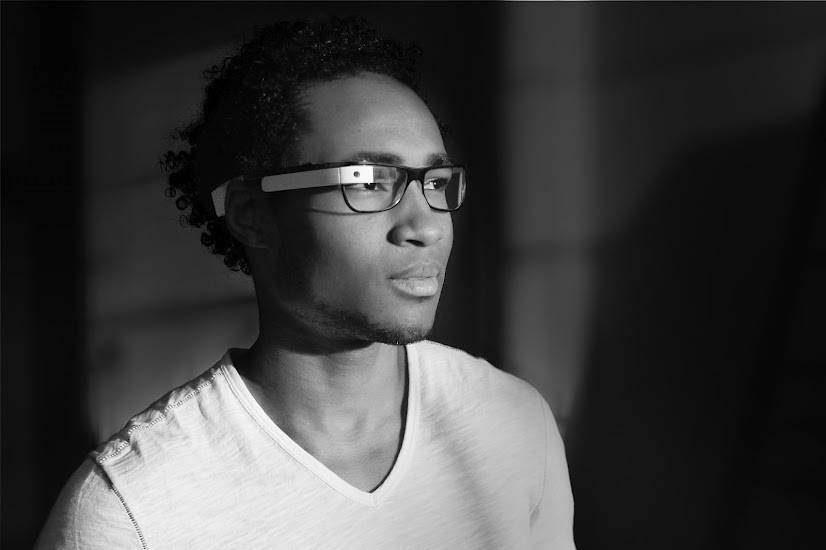 When Google and company unveiled their Project Glass (aka Google Glasses) it was met with tons of excitement, and a few funny user-made videos too. One question we saw asked multiple times here as well as multiple social networks was if it will work for those wearing glasses. People with prescriptions want in on the fun too. If you were worried don’t be, today Google’s released a mockup showing a new model working over prescription eyeglasses.

Thanks to Google employee +Isabelle Olsson we now have the picture provided above and all of the details regarding their thoughts. Just like us, many others were concerned and voiced their opinions to Google regarding this. They obviously wouldn’t want to leave potential buyers out and are working on multiple versions that will work for everyone.

If you are ok with wearing Project Glass on your own head, you’ll be happy to know if they ever make it to the mainstream you can expect a version that will work over your prescription glasses. Technically this isn’t a “yes” that they’ll be here, but I can’t imagine Google would publish this mockup just for fun. As long as everyone can use it then everything should be ok.

Google’s Project Glass was recently spotted in the wild. Do you still think it’s cool and would you buy one? I personally have my credit card waiting already.