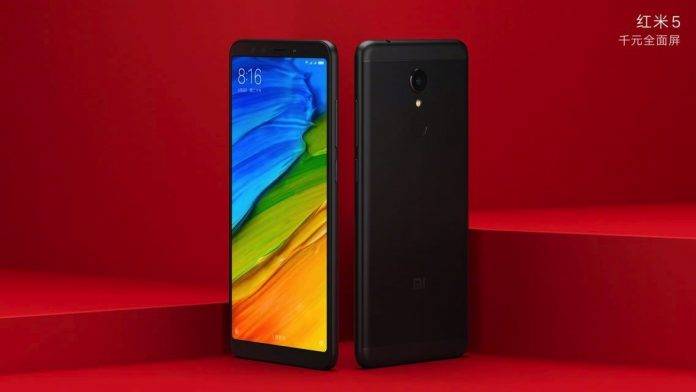 It’s only a couple of days before Xiaomi makes an official announcement. The Chinese OEM will be unveiling the Redmi 5 and Redmi 5 Plus and we’ve already got some details and images. The phones were recently sighted on TENAA which meant the Chinese FCC is already testing out the devices before the official release on December 7. Images were also leaked and we even thought there would be a Redmi Note 5.

Color options of the two phones are as follows: Black, White, Gold, Rose Gold, Red, Pink, Silver, Blue, and Gray. That’s a lot of colors already so don’t tell us you don’t like anything. No information on pricing and availability yet but we’re crossing our fingers Xiaomi keeps the prices down so more people can take advantage of them.