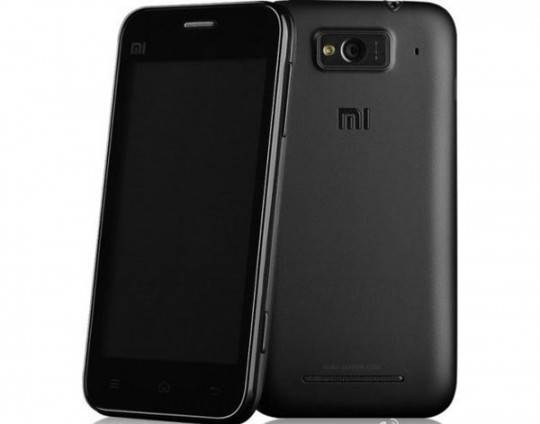 Xiaomi is the manufacturer behind the Xiaomi MI-One dubbed the MIUI Phone. They are the guys behind the 1.5 Ghz dual-core phone that will be shipping with the 3rd party custom MIUI Rom stock. The device looks great and I’m sure many were wondering if we’d see a stock version — today the answer is yes.

Today, CEO Lei Jun confirmed that October will be when the phone is updated to a completely stock, vanilla Android 2.3.5 ROM rather than just MIUI. Users will be able to decide what version they’d like, and if they prefer vanilla or a custom ROM. Even more exciting was he also mentioned that Xiaomi plans to update their offering to Android 2.4 (or 4.0) Ice Cream Sandwich as early as January. While that may be a few months later than we are expecting ICS, at least the update is already in said plans. 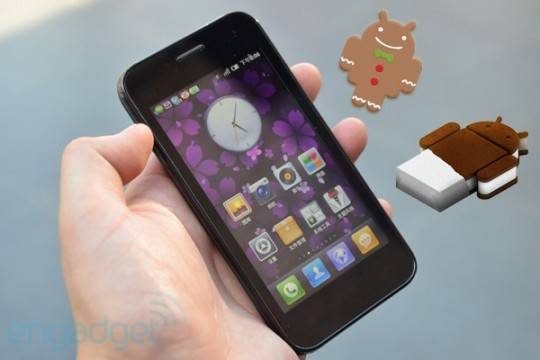 While we are sure many current phones will also receive updates to the much anticipated Android Ice Cream Sandwich, hearing it from a CEO’s mouth is always a good sign of things to come. Especially when you most likely will be snagging this phone off contract for the full retail price. In case you’ve forgot the Xiaomi Phone has some impressive specs that include a 4″ screen with a resolution of 480 x 854. The processor is a beefed up 1.5GHz Qualcomm Snapdragon MSM8260. The smartphone will pack in 4GB of ROM and 1GB of RAM not to mention having 32GB of internal storage. A nice well rounded phone if I don’t say so myself. That and ICS sounds amazing right?