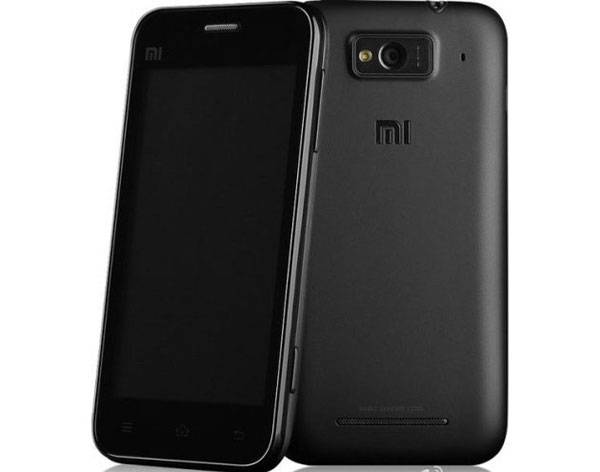 Yesterday we mentioned that the popular MIUI firmware was going to get its own smartphone hardware to go with the OS. We ran down a few of the rumored specs for the coming device for you and today a lot more detail on the smartphone that will be running the MIUI OS has surfaced. The smartphone looks so much like the iPhone from the front it will be a surprise if there isn’t a lawsuit filed.

The official name of the smartphone is MI-ONE and it has some nice hardware specs. It uses Android 2.3.5 with an unlocked bootloader. The screen is 4-inches with a resolution of 480 x 854. The processor is now claimed to be a 1.5GHz snapdragon MSM8260, yesterday it was thought to be a 1.2GHz dual-core. The smartphone will pack in 4GB of ROM and 1GB of RAM as well.

Storage expansion will be via a 32GB microSD card. The rear camera is an 8MP unit and the phone uses a 1930mA battery. The device supports GPS and GLONASS systems and packs in WiFi along with Bluetooth. The smartphone gets a 266MHz Adreno220 GPU. The measurements are 125 x 63 x 11.9mm and it weighs in at 149g. Supported networks include GSM and WCDMA. Engadget has a few photos of the innards of the phone from what appears to be the official press event for the smartphone.