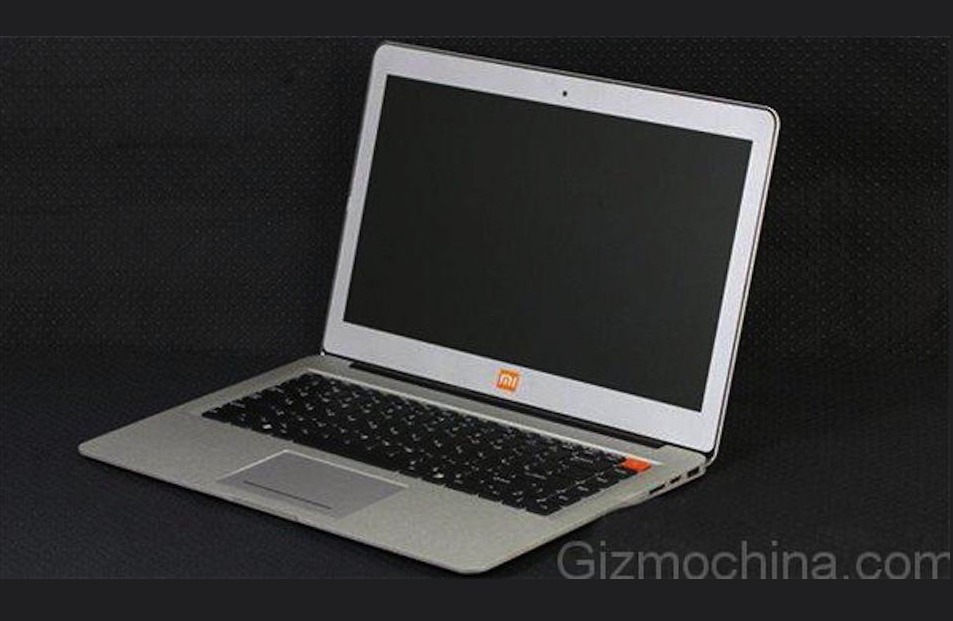 We had no idea that Xiaomi has plans to venture into the laptop business. Actually, we don’t even think that OEM’s would even think of joining the game given that there’s been a decline and that people are relying more on their tablets and smartphones instead of PCs and laptops. Rumor has it the Xiaomi is almost ready with its first laptop that is due in the 2nd quarter of 2016.

We’re not certain if this will be a Chromebook or a Windows-powered laptop but we believe that it will feature an all-metal build. Looking at the image provided, we can say it looks a lot like Apple’s MacBook Air which also means it would look like other notebooks bearing the similar design (i.e. Toshiba Chromebook 2, ASUS C200 and C300, or the Samsung Chromebook 2. This Xiaomi laptop is probably targeted for the budget category because really, there’s no point in making expensive notebooks now.

This laptop from Xiaomi is said to have a 12.5- to 13.3-inch display. It is expected to be an ultra portable metal laptop. There’s also a rumor that it will run Linux OS instead but of course, that can still change. A Chrome OS-powered notebook would make more sense because Xiaomi can market it a wider audience.

Huawei, Xiaomi’s closest rival in the Chinese mobile market, is also believed to be working on its own laptop but mainly for the business professionals. We’re not sure about all these laptop news but we’re interested to know how the transition from smartphones to laptops will be for either of the two. Let’s just wait for official announcements.