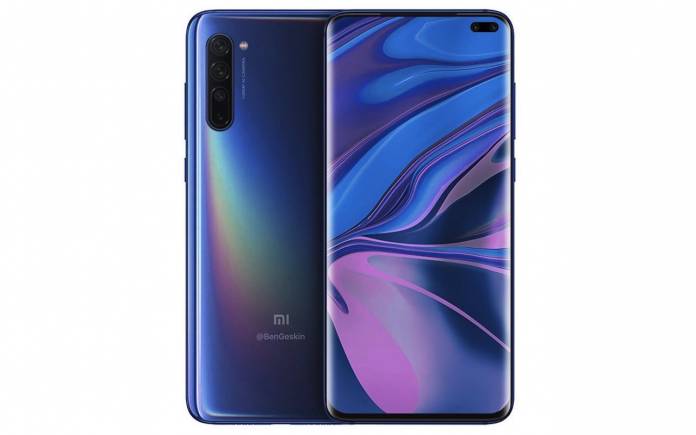 Aside from the Samsung Galaxy S20 series that will launch on February 11, there is also the Xiaomi Mi 10 that will be announced on the same day. Xiaomi is confident that it can beat the noise the South Korean tech giant will be making on that date. Maybe Xiaomi doesn’t really care but we know it’s actually the public who may be confused that day. Much has been said about the Samsung Galaxy S20. We’ve probably mentioned everything there is to know about the three variants but nothing much about the Xiaomi Mi 10.

When it comes to the Xiaomi Mi 10, we know there will be a 5G version and a Pro variant. Some specs have leaked on Weibo. A Xiaomi Mi 10 poster was also leaked a couple of weeks ago.

The RAM is only said to be 8GB or 12GB which is now a standard for flagship phones. We just learned the Xiaomi Mi 10 will use Micron’s LPDDR5 RAM. A new low-power LPDDR5 DRAM chip is believed to have been manufactured and almost ready for high-end devices. With LPDDR5 RAM, 12GB of RAM is possible. 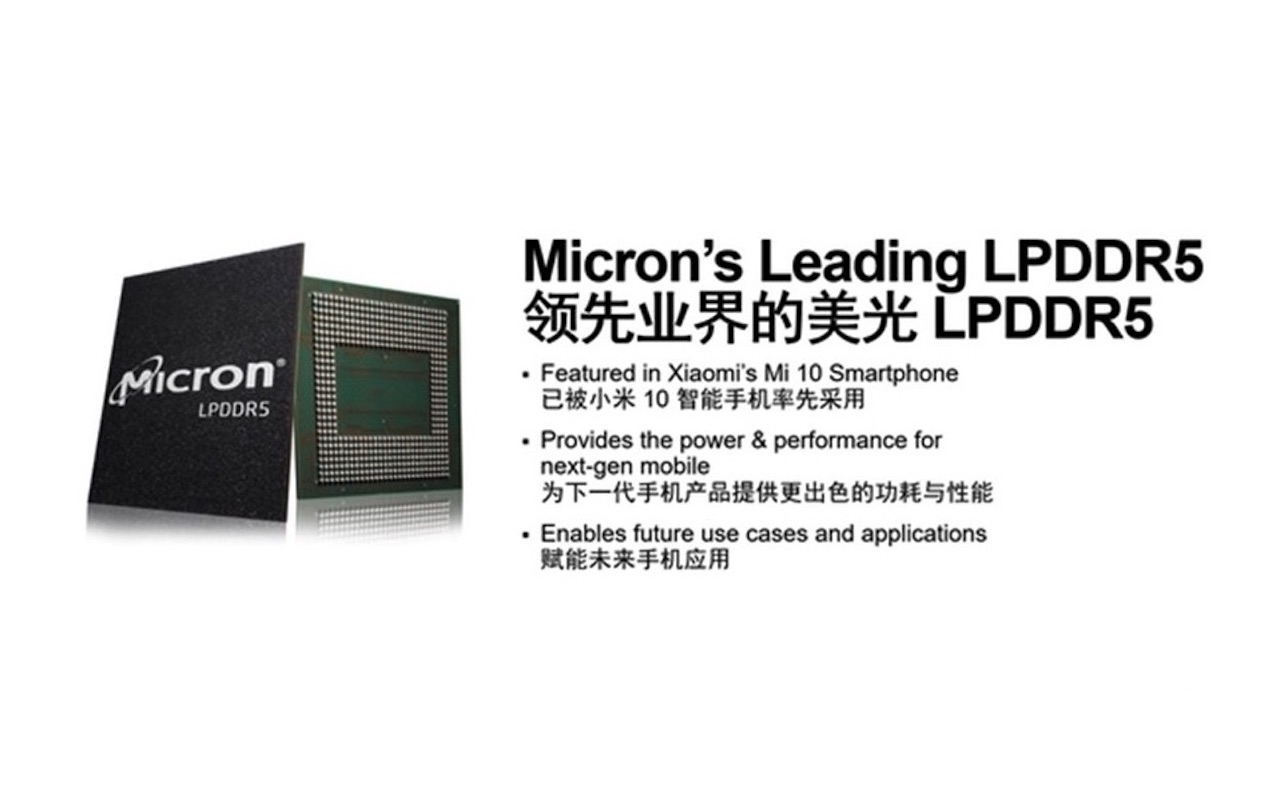 This could also mean faster and more powerful performance–up to 6.4Gbps transmission rate. LPDDR5 will be 20% faster than the LPDDR4x and can deliver about 50% improvement in data access speed plus about a 20% reduction in power consumption. The Xiaomi Mi 10 will be the first to implement the new LPDDR5 module so this makes the competition with the Samsung Galaxy S20 more interesting. We’ll see.