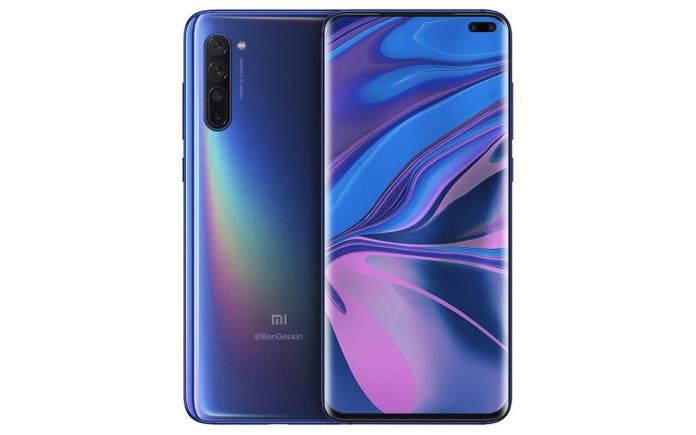 The public is still waiting for the Mi Mix Alpha. It’s not out in the market yet since its September announcement. We’ll have to wait for it as we start the speculations for another flagship phone from the Chinese OEM. The Xiaomi Mi 10 is now in the works. We’re expecting the smartphone will be powered by a Qualcomm Snapdragon 865 processor as mentioned back in December. Two variants may also be available–the regular Mi 10 5G and the Xiaomi Mi 10 Pro according to a recent leak.

This 2020 will be all about 5G phones. There were only a few released last year but expect top OEMs to be more aggressive this year. Xiaomi will start with the Mi 10 5G and the Mi 10 Pro. How different will the two be? The Pro variant will come with better cameras–one of which delivers 108 megapixels. 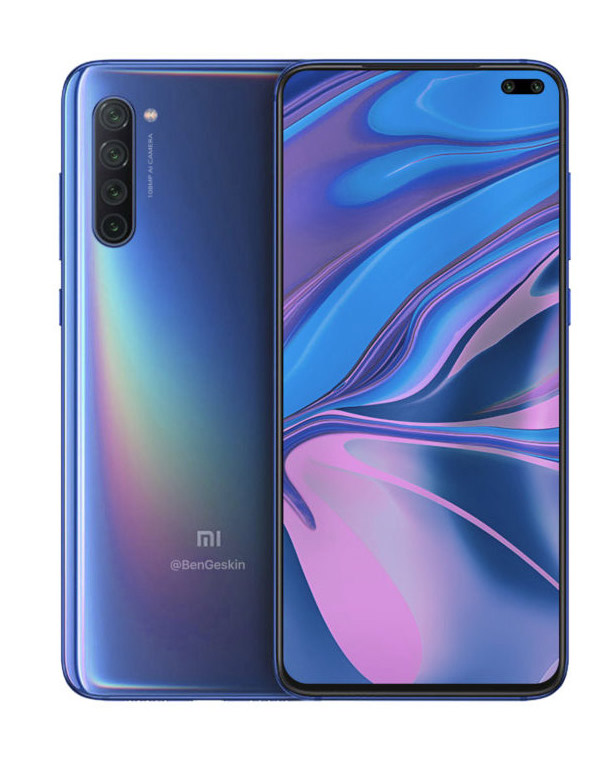