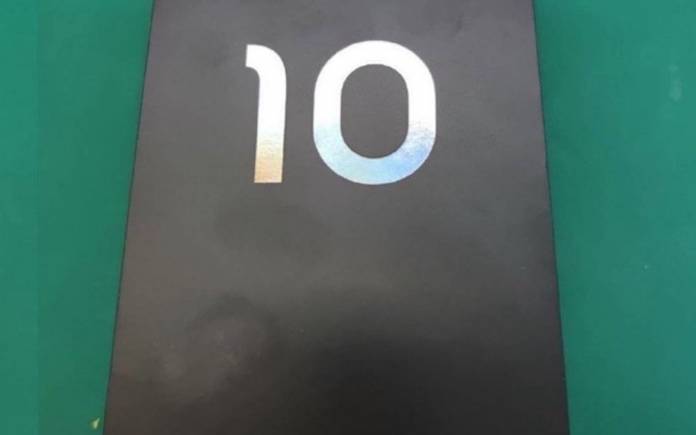 Xiaomi has always been one of the busiest OEMs we know. It is expected to introduce many new products this year, as well as, announced important developments in the business. To start with, the POCO brand is now independent of Xiaomi. We’re looking forward to that Black Shark 3 phone arriving with 120Hz Quad HD+ screen. There are the Xiaomi Mi 10 5G and Xiaomi Mi 10 Pro phones as leaked earlier. The latest we know about the Mi 10 was leaked over on Weibo together with a picture of the box.

The post on Weibo lists some of the specs. There is the Qualcomm Snapdragon 865 processor with an x55 modem that allows 5G connectivity. The device may have a single hole in the front for the selfie camera which could be dual (32MP and 8MP).

Xiaomi may also implement a high-capacity battery with 65W charging although an earlier leak said it would be a 4500mAh battery with 30W wireless fast charging, 40W wired fast charging, and 10W reverse wireless. When it comes to audio, a dual speaker system can be expected. Earlier leaked information tells us of a quad-camera system: 64MP + 12MP + 8MP + 2MP. 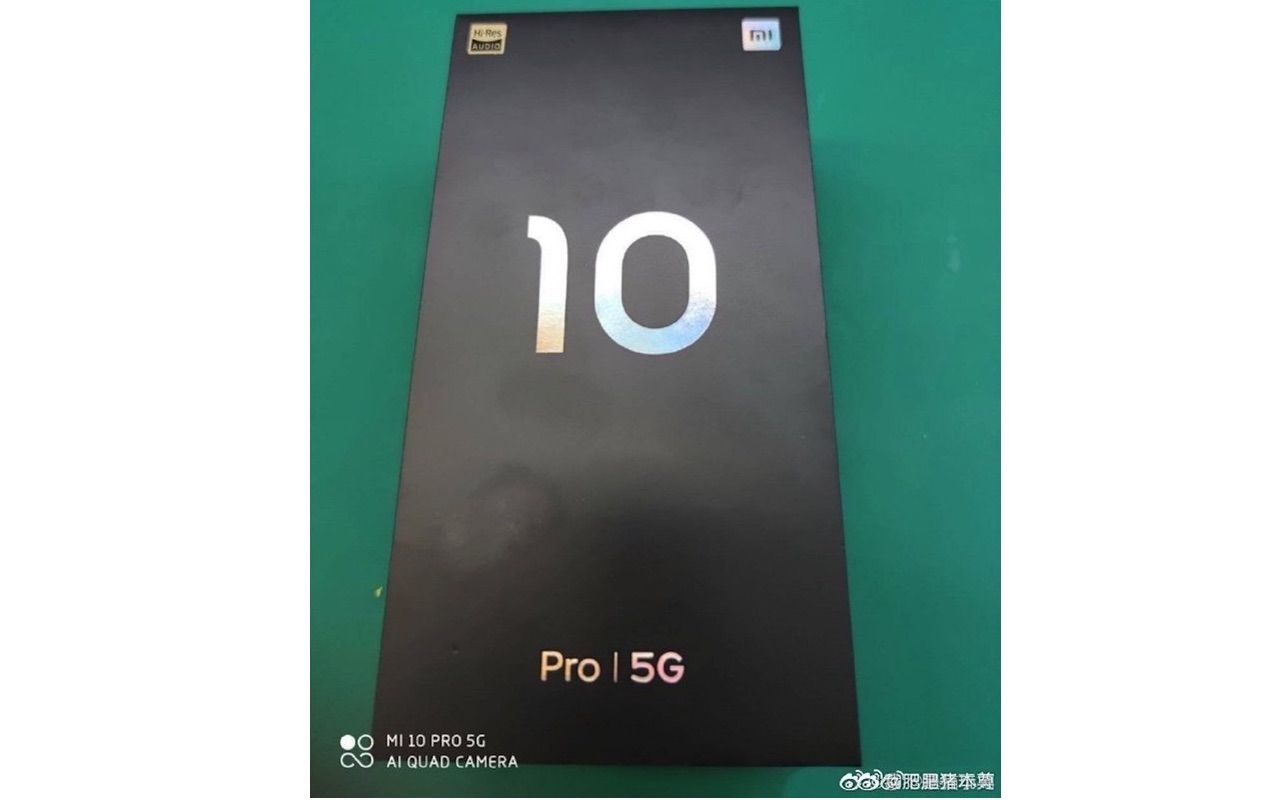