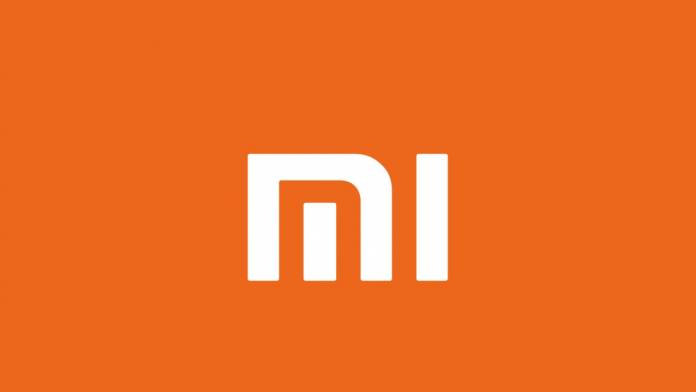 It’s repeatedly learned from credible sources that Xiaomi is working on 108MP camera phones. According to the latest report, two new devices have been discovered in the MIUI 12 code, which again hints at the fact that the Chinese OEM has new camera phones in the works. The two models found are codenamed Gauguin and Gauguin Pro. While the former is a 64MP camera phone, the latter, Pro version, is speculated to feature a 108MP main shooter.

The mention of two Xiaomi phones inside of MIUI 12 code was discovered by XDA Developers members kacskrz and Deic. The leaked information further states that both the phones will have a quad-camera setup on the back and will be powered by Qualcomm SoC – the exact processor is not mentioned.

According to the information, the Gauguin phones are marked for lunch in India, China, and a global version is also mentioned. The leak is further verified by Chinese tipster Digital Chat Station confirming that these upcoming Gauguin phones could have a difference in specifications depending on the region they are launched in.

Xiaomi has already introduced a few smartphones with the mammoth 108MP camera in the likes of Mi Mix Alpha and Mi CC9 Pro. Information around the forthcoming Gauguin family of smartphones is scarce; we are though expecting more information to divulge in the near future, we’ll keep you updated as and when it does.