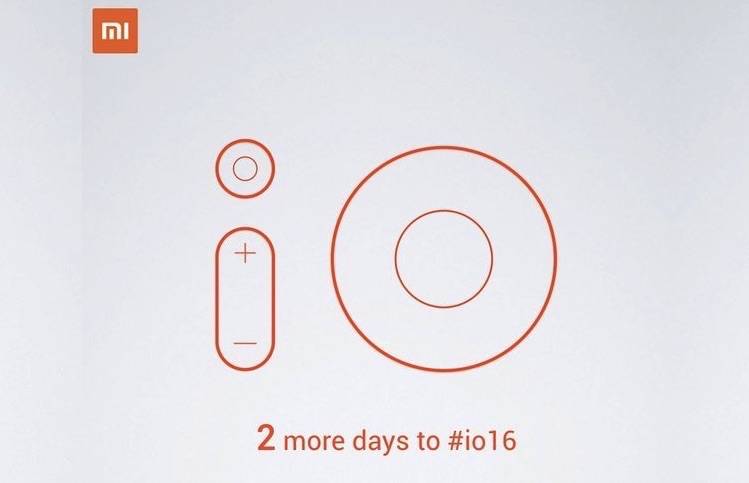 Google I/O is upon us and the whole Android community is excited to know what new stuff and services tech giants and OEMs have planned for this year. We’re looking forward to more VR-related products and experiences aside from the new smartphones and probably Android TV. One of the biggest brands we can expect to unleash cool products is Xiaomi. It may no longer be the top Chinese OEM but it’s a brand that’s greatly associated with Google as its CEO, Hugo Barra, used to be an executive. Barra left to start his own company which we now know as Xiaomi.

Xiaomi may have been edged out by Huawei in the past few quarters but that doesn’t mean it’s accepting its fate. Barra himself announced that they will be a part of the Google I/O conference this week and showed off a teaser image of what seems to be a remote or controller for the mystery device. We’re guessing an Android TV which may mean Xiaomi is getting serious with the TV industry. It’s not a newcomer but now that more OEMs are also getting into the bandwagon, it only makes sense that Xiaomi amps up its game.

The image could also be a controller for an Android TV or for another smart home device. You see, Xiaomi has entered the smart home arena with the Mi TVs, Mi Boxes, and even a smart rice cooker. Google has been rumored to launch a voice assistant hardware that will compete with Alexa and Amazon Echo. The voice assistant and hardware could be rivaled by “Chirp” as Google’s very own voice tech assistant that will take advantage of Google’s powerful search engine.

Based on what we’ve heard, this Chirp would look like the OnHub wireless router. As to when will Xiaomi come into play, well, the company is believed to be manufacturing the device already. Also called this early as Google Home, the virtual assistant is expected to make it big in the voice-activated, smart home device market. So could the Google Home compete with the Amazon Echo? Your guess is as good as mine.

Of course, we can also still expect a new smartphone and we’re thinking a Nexus Mi phone. It’s just a speculation but Xiaomi is more than welcome to surprise us. Another rumor has it that the Xiaomi may introduce a 4K resolution TV that costs below $1,000. That may be too good to be true but we all know that Xiaomi has the power to make high-specced products with such affordable prices. 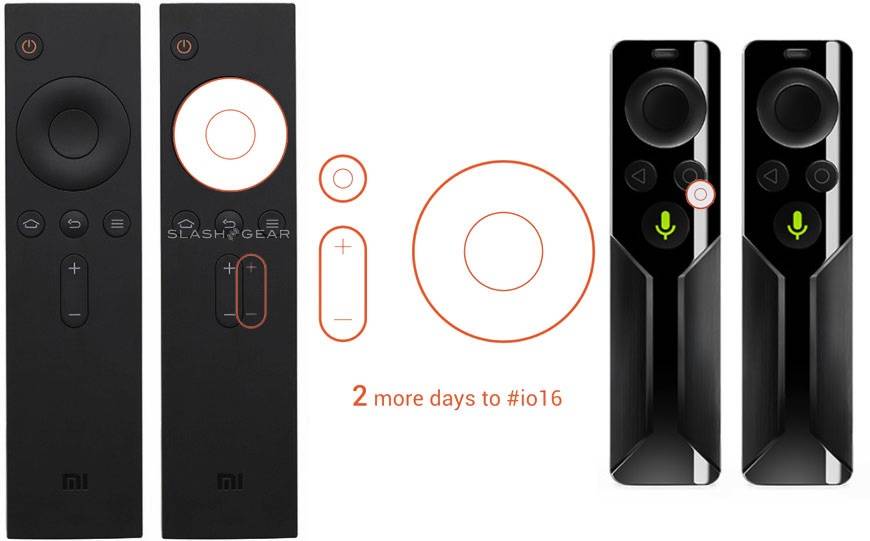 The teaser image Barra shared on Twitter looks like the Bluetooth Remote Xiaomi but it also looks like the Home button on a NVIDIA SHIELD Android TV remote. We’re assuming this will also rival the Razer Forge TV. No idea on the pricing but we know it won’t be expensive.