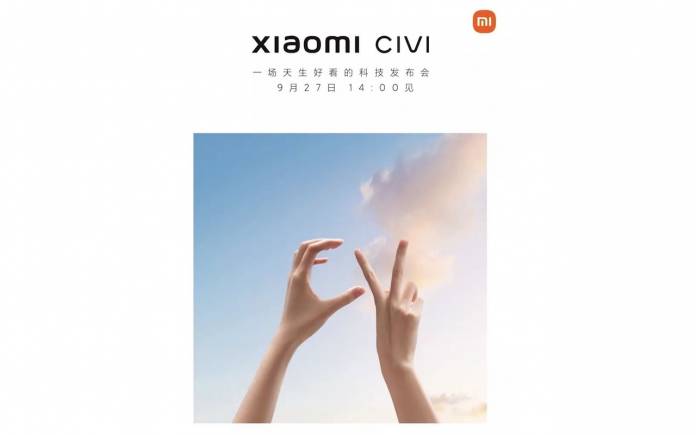 This coming September 27, Xiaomi is set to introduce a new smartphone. It will be a new series of mobile phones that is said to offer an innovative design and imaging technology. The Chinese OEM calls it ‘Xiaomi Civi’ and it’s been teased recently. The official launch will be next week at a special tech event. Rumor has it the Civi will be camera-focused and will be targeting the budget consumers. Not much details have been provided but we can see a ‘C’ and ‘V’ on the teaser.

The CV could mean a lot of things. In Roman Numerals, that’s 100 and 5. We’re thinking a 105 megapixel camera but there is no such thing–only 108MP.

Some are saying the Xiaomi Civi follows the Mi CC line. If you may remember, Xiaomi has already dropped the Mi branding. The Mi CC has always been camera-centric so the Civi could be the same or maybe even better.

The last Mi CC phone introduced was the Xiaomi Mi CC9 Pro Premium Edition. That one hit the top spot on DxOMark back in 2018. It was released with a 108MP camera. 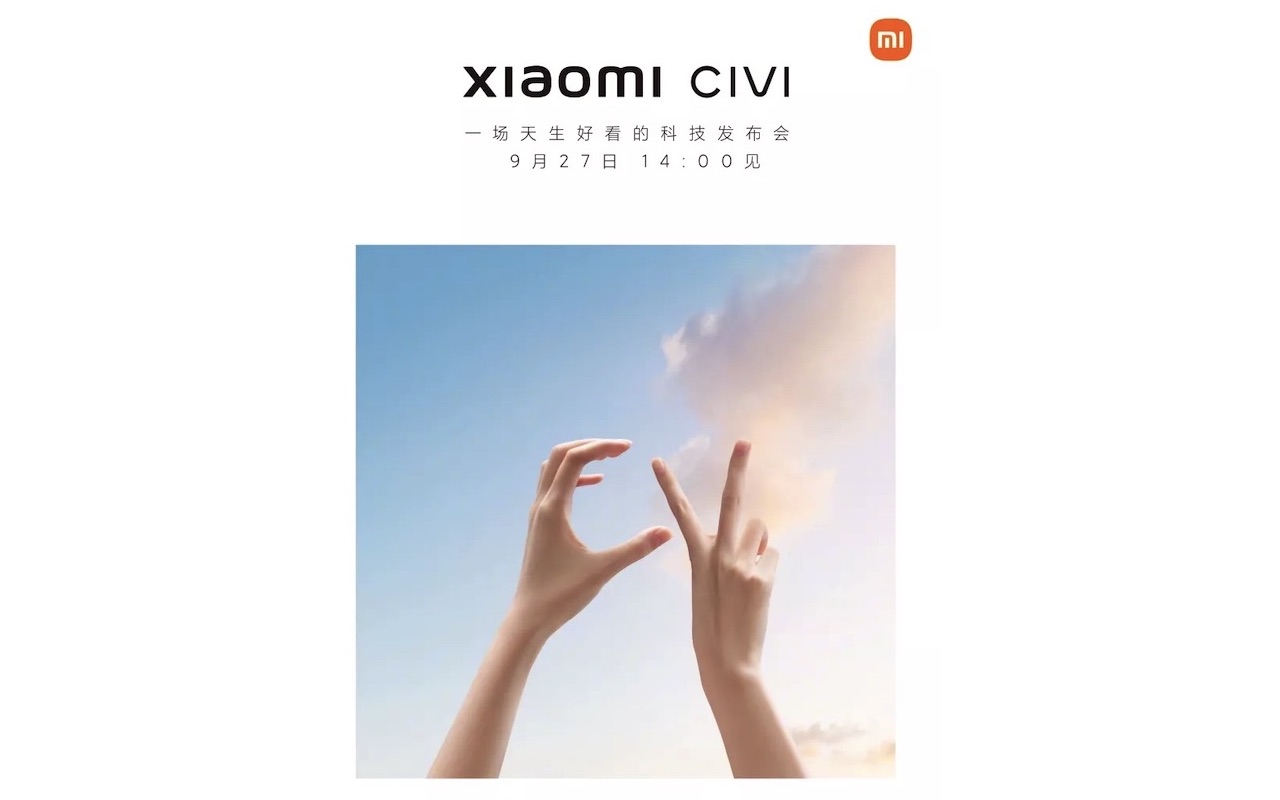 The teaser on Weibo doesn’t really say much. We just know Xiaomi will introduce a new smartphone series on September 27 in China at 2PM CST (2 AM ET). Save the date and see what new product line Xiaomi has been planning.