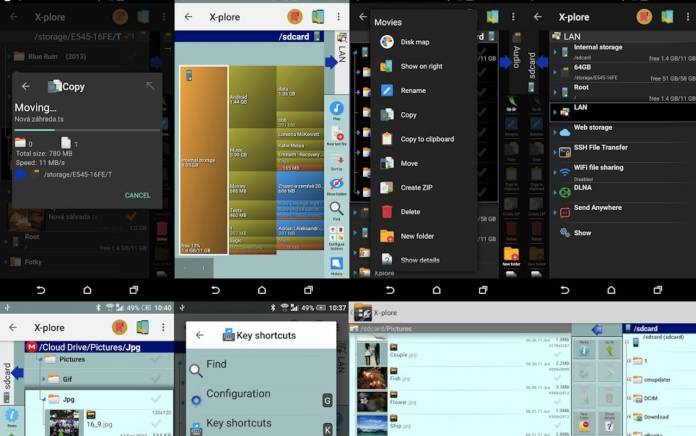 Android 11 has brought scoped storage to phones but not many people are happy with it. For one, it has messed up Google Photos. Some apps and services are migrating to it though like Viber for better app and user data protection. The Android team says such scoped storage is part of privacy and security improvements of Android 11. It can be useful to some but it brings about limitations on Android 11. It’s been a controversial topic but the Scoped Storage API may be here to stay.

Scoped Storage becomes questionable when the restrictions are extended to file explorers. Google has not finished working on this issue but other developers have worked on their own solutions. One app is named the X-plore File Manager which can bypass the limitations on Android 11.

Scoped Storage isn’t exactly bad. It’s just that the restrictions can be annoying at times especially to those that use limited data plans or have low bandwidth. What happens is that additional steps to downloading larger extension files have been made.

X-plore has been updated to 4.24.15. It should work easily but we’re not considering this solution as official. It’s an unofficial workaround since Google hasn’t released an official fix or udpate yet. You can download and try the X-plore File Manager from the Google Play Store.