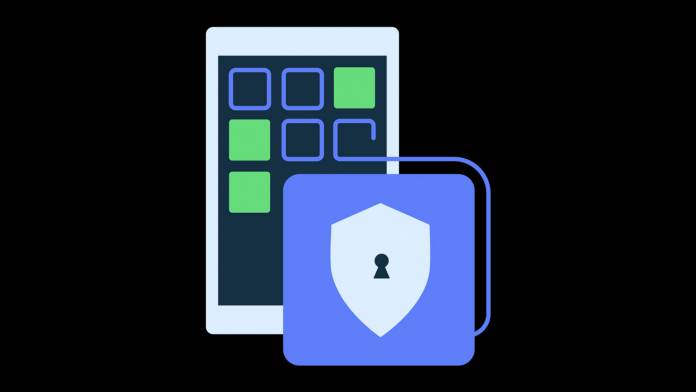 The beta version of Android 11 is already available for testing, development, and feedback. The new mobile operating system from Google brings new ways to communicate and comes with a slew of security and privacy changes that are made to make the OS more secure and less prone to giving away user data. As part of the weekly series for #11WeeksOfAndroid, Android team has detailed “some of the most important changes” made in Android 11 “to protect user privacy” and to make the “platform more secure.”

In Android 11 Google is giving users more control over sensitive permissions – for instance, the new OS introduces one time permissions, which allows users to grant an app access to “microphone, camera, or location,” just one time. When the user opens the app the next time, the app will request permission again.

Android 11 brings about a change in how users give apps background location access and when an app can access location information. The new OS will prevent apps from requesting access to background location though “run time prompt” instead will require “deliberate action” from the user via a dedicated settings page. Also, Android 11 will “auto-reset” sensitive permissions on the apps that have not been used on the device for few months. The app will request such permissions again the next time it is used by the user.

For security, Google’s new mobile OS also comes with scoped storage enforcement that helps protect apps and data on external storage. Scoped storage is going to be “mandatory for all apps that target API level 30.” With Android 11, developers can set the “biometric authenticator strength required by their app to unlock” or access sensitive data using the BiometricPrompt API. Google is also seeing the possibility to make provisions to keep verification IDs more secure through Identity Credential API.