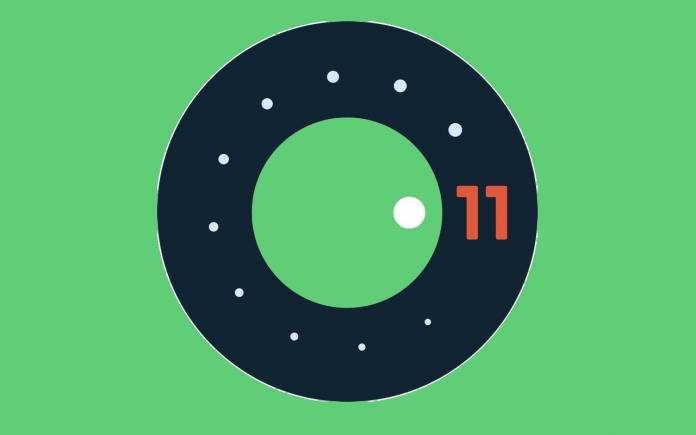 Android 11 Beta has yet to be released officially but the new version is said to have been leaked. There are new features and some changes to expect from Android 11 but we would like to highlight that it appears to challenge non-Google Play apps. What happens is that such mobile apps force-quit. This is said to happen when they’ve been allowed to load an outside APK file. It’s to give way to the Scooped Storage being implemented by Android on the device.

Apps downloaded not from the Google Play Store or those from a web browser need permission. They will ask the device for permission to install. Only then can the user proceed to Settings to flip an optional switch. However, doing so will force-quit the browser. The app will close but you may still see an installation dialog. You can still launch the app though but don’t be surprised if it will close again.

All these and more mean loading non-Google Play apps on Android 11 is more difficult than before. They are still allowed but may need permission or a restart—thanks or no thanks to Android 11’s Scoped Storage system.

Google already confirmed it is indeed Scoped Storage. A Google rep shared this explanation: “When an app starts without this permission, it gets a view of the filesystem that doesn’t allow writing to certain directories (eg Android/obb). Once the app has been granted this permission, that view is no longer accurate and needs to be updated to a view that allows the app to write to certain directories. With the way the filesystem has been set up in R, changing that view on the fly is not possible. As mentioned in comment #16, we’re evaluating internally.”

The commenter from Google said the company is already evaluating the system internally. There is a possibility the Android development team will remove it. We’re not expecting it to happen though because we believe it is one of Android’s ways of making sure the phone remains safe and secure. 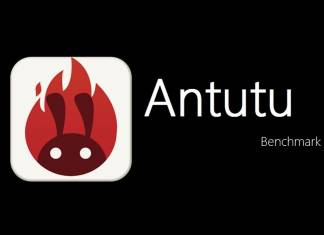 Rei Padla - July 8, 2020
A few months ago, we reported that the AnTuTu app was deleted from the Google Play Store. Actually, it wasn't just one app. Three...