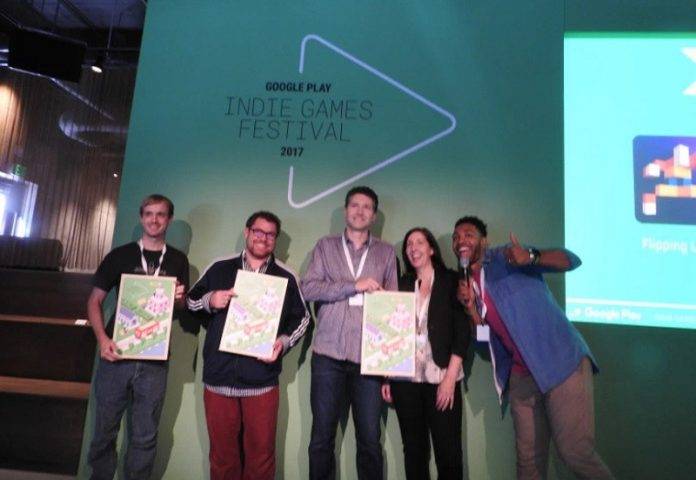 The Google Play Indie Games Festival is Google’s annual celebration of indie game app development. Much of the play in the Google Play Store is dominated by big name apps developed in big name gaming development outfits, but for this particular day in the year, the indie game developer is king. Here are the winners of this year’s festival. 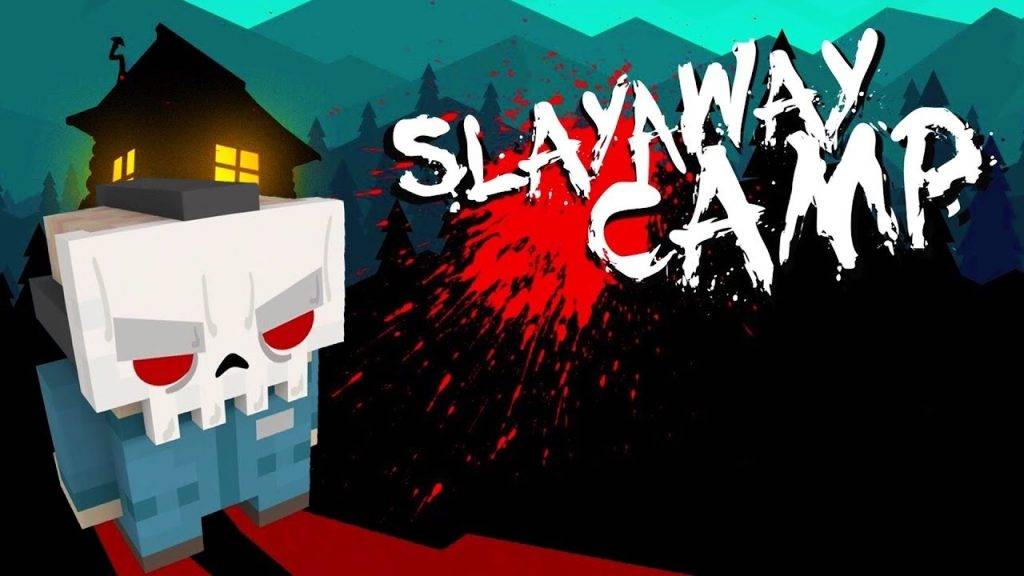 The winners in this year’s festival are Flipping Legend, Slayaway Camp, and Tiny Bubbles. We monitored the progress of this contest, from the announcement of the finalists culled from hundreds of entries. These games are evidence that you can still create a top and fun game with a small development team. 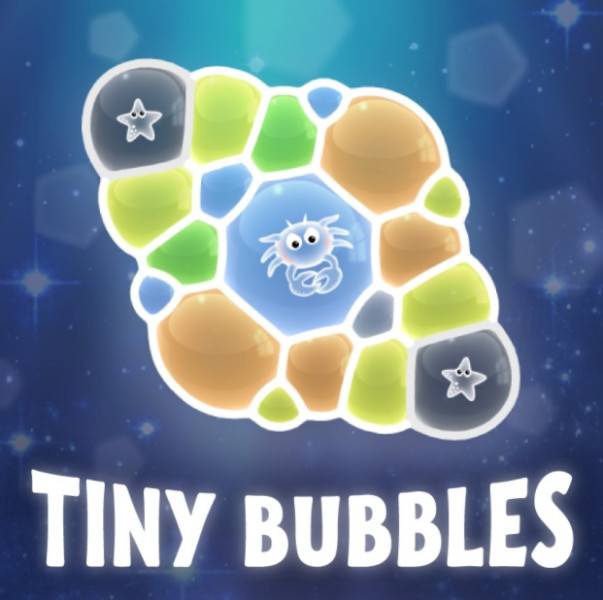 Flipping Legend is a smart action game made by Matt Meyer and Thomas Whetnall. You you’re your character diagonally across a checkerboard, all the while avoiding traps and taking out monsters by attacking. Tiny Bubbles is a new and fresh take on the match three/match four genre, developed by husband and wife team Stuart and Paulette Denman. 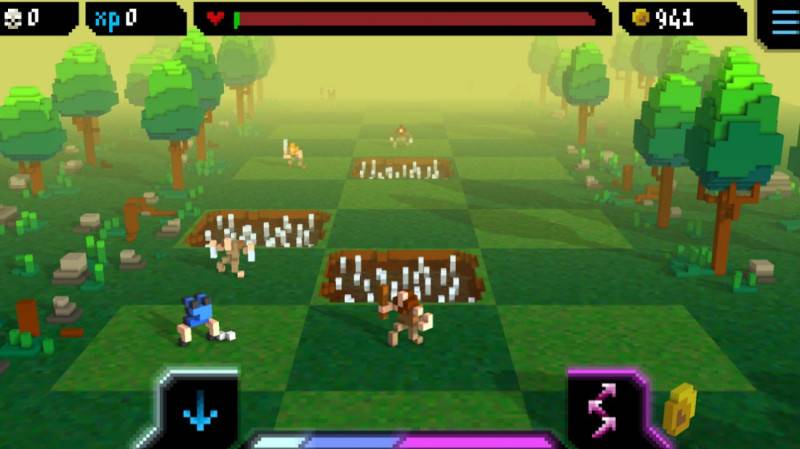 Lastly, Slayaway Camp was probably the runaway hit of the festival. It’s a funny game rendered in 8-bit blocks where summer campers are killed by a serial killer. You can check out all these games, already out on the Play Store today.