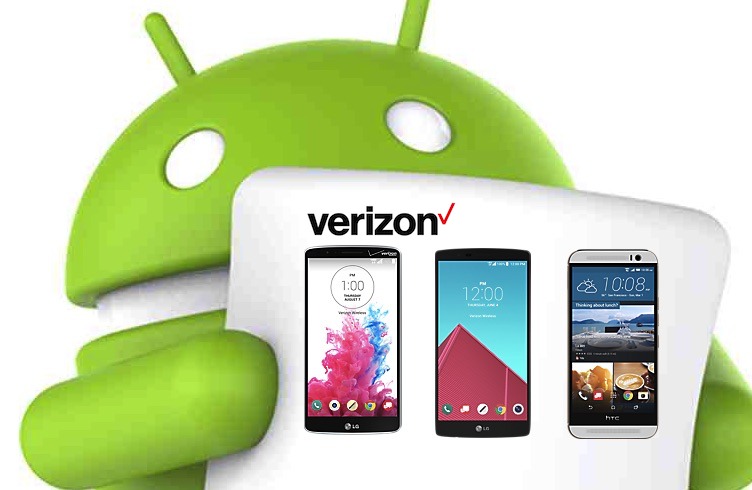 We have a feeling that more carriers and phone makers are going to scramble to announce the rollout of Android 6.0 Marshmallow for numerous devices as the MWC 2016 gets nearer. The mobile industry has the rest of the week to wait for official releases but let’s start with Verizon’s announcement that the Marshmallow is ready for the LG G3, LG G4, and HTC One M9. We already know about the LG G3 being prepped for it. The LG G4 was the first to receive the upgrade ever while Android 6.0 for HTC One M9 was ready as early as January.

It’s only now that Verizon Wireless is making the official announcement and release of the software updates so just wait for an OTA notification that the new mobile OS is ready to be installed on your smartphone. After updates have been successfully installed, you should see the following software version numbers: VS98546A (LG G3), VS98624C (LG G4), and 3.37.605.7 (HTC One M9).

As with most Marshmallow software update releases, Android 6.0 for the mentioned mobile devices will bring WiFi Calling, Now on Tap, Doze mode, Runtime Permissions, Silent Mode, Direct share, plus some fixes for Android Pay on HTC One M9. These features are guaranteed to bring an improved mobile experience to your LG G3, G4, and HTC One M9’s.

OTAs are being pushed out in batches but if you really can’t wait for the notification, you can always check manually by going to your Settings> About Phone> Software updates> Check for Update.