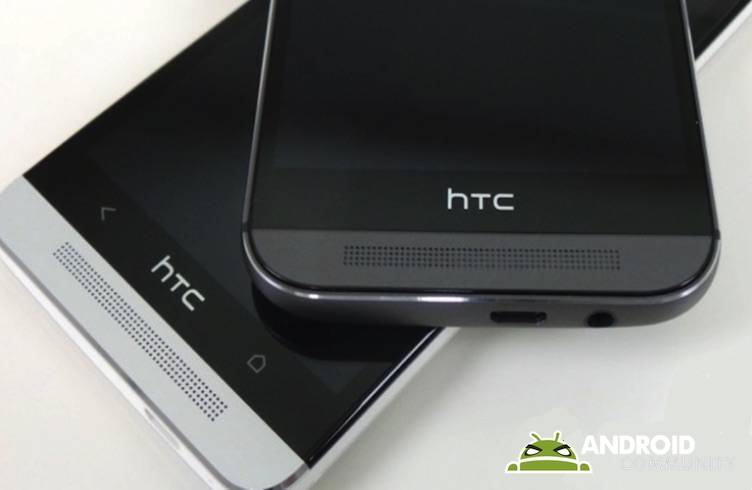 It seems that unlike last year’s Android Lollipop rollout, Marshmallow’s is a bit faster and earlier. Well, that’s expected since announcement of the new platform also came earlier in August last year. This time, the Android 6.0 update is available for the HTC One M8 and One M9 as promised. Mo Versi, Product Management Chief at HTC, announced via Twitter that the Android 6.0 platform for the One M8 and One M9 bought from certain mobile carriers will receive the update anytime soon.

Today, January 18, HTC One M9 from Rogers, Wind, Videotron, and Saktel in Canada will receive the Android Marshmallow. OTA notifications should be arriving anytime soon to such handsets. In the US, T-Mobile HTC One M8 phones will get the same highly-anticipated update from the Taiwanese company and carrier starting January 25.

No mention when those who got their phones from Verizon or AT&T will receive the said mobile OS version. We just know in general that HTC is working on more Android 6.0 updates for several phone models—as it should. So far, the only HTC models we know ready for the fluffy Marshmallow include the AT&T HTC One A9, HTC HD2, and HTC One M8 GPE. Other models that can expect to receive Android 6.0 during the first half of 2016 are as follows: HTC Butterfly 2, HTC Butterfly 3, HTC Desire 826, HTC Desire 820, and HTC Desire 626.