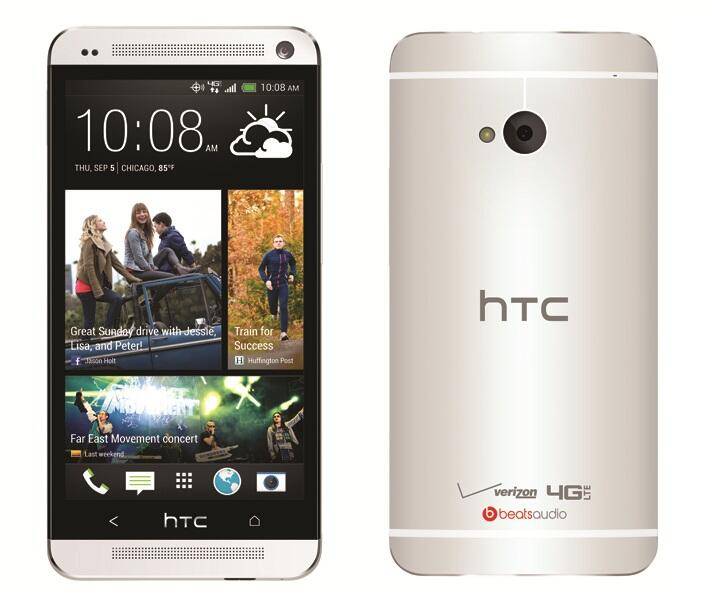 Arriving as a nice follow-up to the recently posted HTC One teaser page, Verizon has confirmed the release date and pricing this morning. Similar to how we saw the handset confirmed in the first place, this latest HTC One news from Verizon has arrived by way of Twitter. In short, the HTC One will be available with Big Red on August 22nd.

They will have it priced at $199.99 on a two-year agreement and available both online and in retail stores. The carrier has also re-shared the image of the One which just goes to further confirm the handset will not be overflowing with Verizon branding. As we saw earlier in the week, the front will be clean and the back will have the Verizon and 4G LTE logo sitting just above the Beats Audio logo.

We suspect there are more than a few that are happy to have this news finally released, however this does bring a decision time. As we have learned, the HTC One will be arriving on August 22nd, but what that really means is that it will be arriving two days after the launch of the new line of DROID handsets. The Ultra, Maxx and Mini will be available on August 20th.

Then again, while the dates for these devices have been revealed, there is one that is still missing. Verizon Wireless has yet to offer anything on the Moto X release. We recently learned that AT&T will have the Moto X available on August 23rd, however the latest Verizon Moto X news still points towards a rumored date of August 29th.

That all being said, we have an earlier published review of the HTC One as well as a first impressions and unboxing post of the DROID Ultra. Bottom line here, as we had been expecting, August has shaped up to be a rather good month for those looking to upgrade their current device. Now if Verizon would confirm the Moto X release date so everyone could make a final decision.