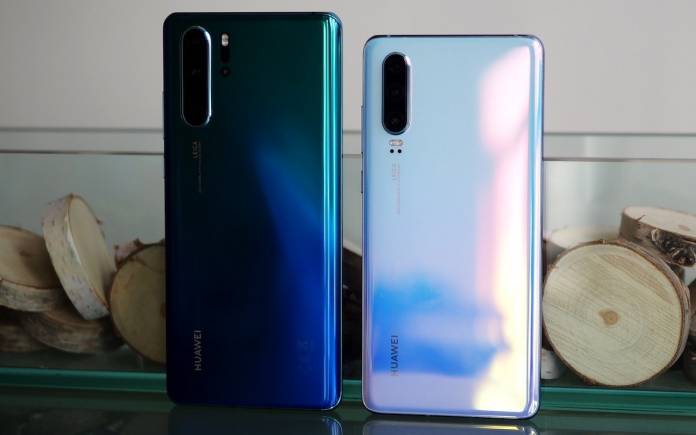 The challenges Huawei is facing won’t be over soon. The US hasn’t really lifted the ban as the top Chinese OEM is still part of the Entity List. It’s a list of brands that can’t directly do business with US firms unless given official approval by the government. Huawei’s place in the special list remains but it won’t be forever. There is no telling though when the name will be off the list. The US Commerce Secretary Willbur L. Ross reiterated of Huawei’s standing because of national security.

Google has warned the Trump administration of bigger national security risks if it pushes through with its attacks against Huawei as the latter can run its own mobile platform. As for the American government, it puts Huawei in the Entity list when it issued a 90-day General License. The license was to allow “customers time to arrange new suppliers, and for Commerce to determine the appropriate long-term measures for American and foreign telecom providers currently relying on Huawei for critical services”.

There is the risk of networks and telecom services that depend on Huawei. Of course, the US government doesn’t want that to happen that’s why Huawei was still given a “license”. Ross said, “Commerce will issue licenses where there is no threat to U.S. national security.” It sounds like he’s trying to be very careful with his pronouncements especially after the G20 summit. He added, “Within those confines, we will try to make sure that we don’t just transfer revenue from the U.S. to foreign firms.”

“The future prosperity of the United States depends on our strategic advantage in advanced technologies. We cannot allow our most precious resource — our intellectual property —to be stolen, copied, or traded away for short-term gain,” Ross also said.

At the G20 Summit, President Trump said confusing statements like “I’ve agreed to allow them to continue to sell that product” or that the product is “very complex, by the way, and highly scientific.” So the US is clear about its intention to protect its security, the American companies, and intellectual properties. It’s not just firm in its decisions and how the government expresses its “dislike” of Huawei.