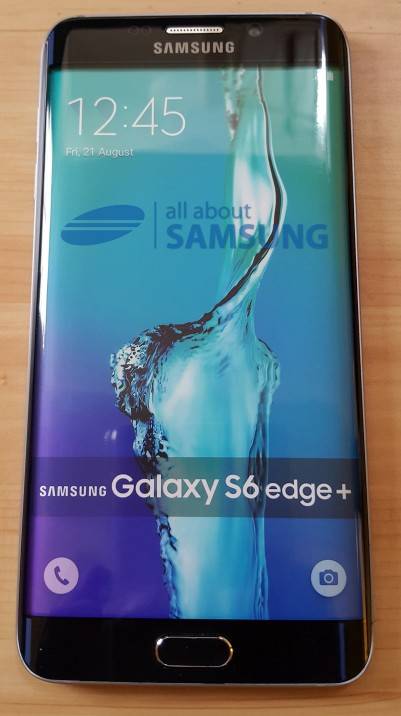 The Samsung Galaxy S6 Edge Plus is almost ready and tech website All About Samsung managed to get a confirmation and some photos of the oversized S6 Edge. The phone in the photo is believed to be just a dummy but we have an idea now that it’s almost as big as a the Galaxy Note 4 which we all know will be replaced soon by the upcoming Note 5.

Only photos of the Galaxy S6 Edge Plus were released but not the official list of specs and features. But after all those rumors, leaks, renders, and the recent trip to the FCC, we know the extra large S6 Edge might have a 5.7-inch screen, Exynos 7420 processor, 16 megapixel main camera, 5 megapixel front-facing cam, 32GB built-in storage, and a 3,000 mAh battery. Obviously, this one will be bigger than the Galaxy S6 edge and could be 9mm taller and 3mm wider. 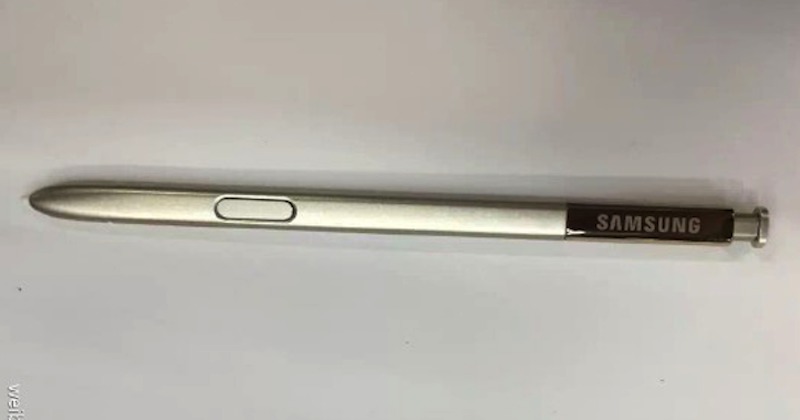 Meanwhile, we’ve spotted what’s believed to be the newest S Pen for the next-gen Galaxy Note model. We said this might be an ejectable S Pen which is something new but we’re surprised to see this metal-looking stylus. We’re not sure if it’s really made of metal but it appears to be metal compared to the previous ones that are made of plastic. Samsung could be making a major change in this area and honestly, it’s about time. A metal S pen looks more sturdy and could last longer than any plastic pen.

VIA: all about SAMSUNG, Weibo 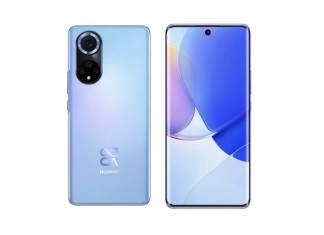 Rei Padla - October 22, 2021
Back in September, the Huawei Nova 9 and Huawei Nova 9 were officially announced. This week, the Chinese OEM is releasing the Nova 9...