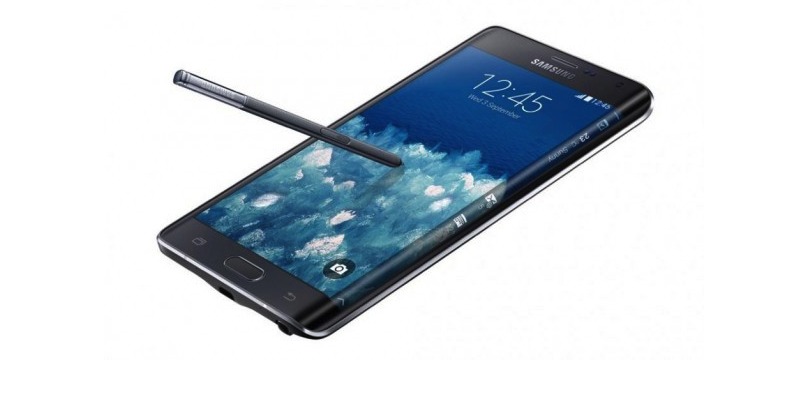 The Samsung Galaxy Note 5 is coming. Oh yes, there will be a new Note model and we might see the device this September at the IFA in Berlin but it could also arrive earlier. We’ve heard rumors and have seen a lot of leaked images already. The latest of which is a premium but rugged looking phone and case. Here’s another one from @OnLeaks, giving us an idea that the Note 5 looks like any other Galaxy device in the market today.

This is only a CAD file and not a real leaked photo. It’s not a blurry photo either but there’s a high probability that this is the yet-to-be-announced Galaxy Note 5. The smartphone’s case is still made of metal and it’s believed to have the following dimensions: 152.22mm x 153.44mm and 76.11mm to 77.31mm wide.

A few months ago when early Note 5 details were leaked, we thought it would have a dual-edge curved display like the Galaxy S6 edge. However, these renders show otherwise and that the Note 5 looks a lot like the Galaxy S6 but a bit larger with a 5.7-inch Super AMOLED screen. Pixel resolution could be 2560 x 1440. And as we already mentioned, this phone could use a USB Type-C port, 3GB or 4GB RAM, and Exynos 7422 chipset, and a larger 4100mAh battery.

There’s also another rumor that it will come with a new ejectable pen as we featured last month. According to a recent patent filing at the United States Patent and Trademark Office (USPTO), Samsung has registered for the term “Write on PDF”. This could mean another way to save and make notes on a PDF. Not that this isn’t already possible but this seems to be a new and different feature. New S Pen functionality for easier PDF editing? There could be a new way to save PDFs and write annotations as a new feature of the upcoming Galaxy Note 5 but we’ll never know until Samsung makes an official announcement. We’ll see.