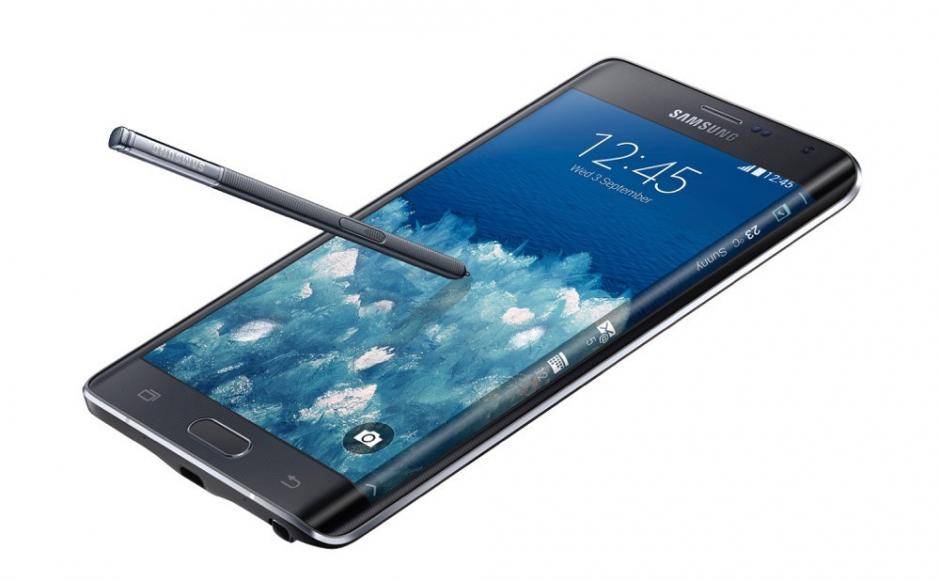 With the IFA just 2 months away, and a lot of new smartphones and tablets expected to be unveiled that time, more details about new products have been “leaking”, spurring on the excitement of tech lovers everywhere. For those eagerly awaiting what Samsung has next, details about the upcoming Galaxy Note 5 and Galaxy S6 edge Plus have been trickling in, with SAM Mobile saying they have “exlusive information” regarding these new devices.

The Galaxy Note 5 has been nicknamed “Project Noble” and might probably have the first truly all-in-one solution when it comes to processors as it will feature the Exynos 7422 processor. which will have a 64-bit octa core CPU, GPU, RAM, storage and the Shannon LTE modem in just one package. Meanwhile, “Project Zen” or the Galaxy S6 edge Plus will run on a hexa-core Snapdragon 808 processor and will have a 32GB internal storage. When it comes to the cameras, it will have a 16MP primary camera with OIS, a 5MP front-facing cam, and 4k video recording.

Both devices will reportedly have a 5.67-inch Super AMOLED displays, with the Galaxy Note 5 having a flat display and the Galaxy S6 edge Plus will of course have a dual-edge curved display. The rumors also say that they will both have glass backs so they might not have removable batteries or a microSD card slot. They will both be available in black, gold, silver, and white.

Hopefully, the smartphones will also come with a fix for the TouchWiz RAM problems that have been a sore spot for owners of the Galaxy S6 and Galaxy S6 edge. We’ll probably hear more rumors in the lead up to the IFA 2015 in Berlin, happening this September.