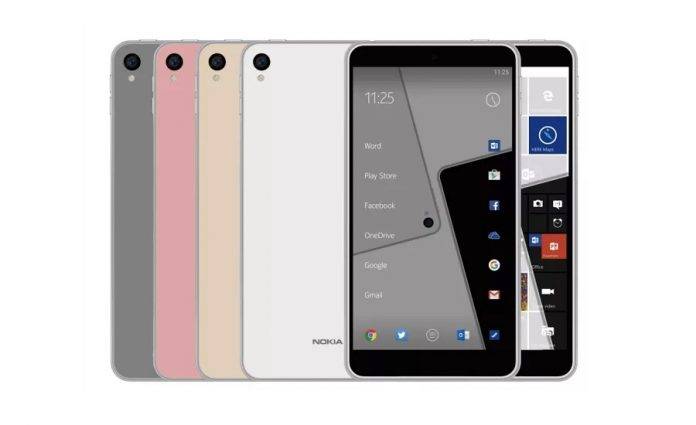 The yet-to-be-official Nokia D1C was recently sighted on Geekbench running Android 7.0 Nougat. Now the device has also appeared on AnTuTu, listed with some information on the specs like 3GB RAM, 32GB built-in storage, Adreno 505 GPU, and Qualcomm 430 processor. This benchmark sighting means the device is almost ready and that it’s being tested before the scheduled announcement. What will further prove its existence is a TENAA certification which we’re hoping to see in the coming days or weeks.

The Android-powered Nokia D1C could be the company’s comeback offering after years of floating. This benchmark post somehow confirms that the Nokia smartphone will feature the chunky dessert as we mentioned last week. Other specs noted include an 8MP front-facing camera, 13MP rear camera, and a 1920 X 1080 pixel resolution.

We’ve always been excited about an Android-running Nokia smartphone. We’ve lost count of how many times we said that the former top phone manufacter is considering Android after several tries. It’s now believed to be working on new devices and might unveil two in 2017. Hopefully, its now being part of HMD will do the brand good.

We’re guessing the Nokia D1C Android smartphone will measure 5- to 6-inches. We’re pleased with the Nougat bit but we’d be more glad to know when and where this new Nokia handset will be available initially.