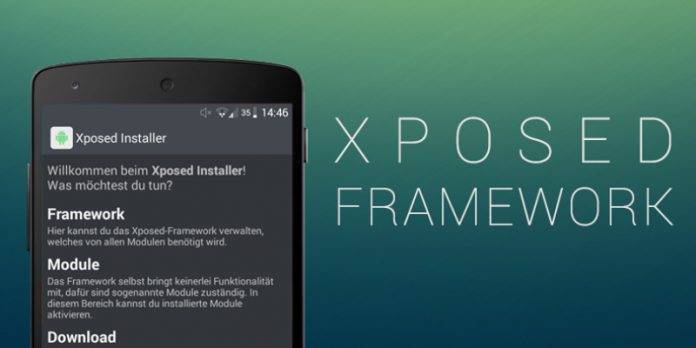 Looking at the history of Xposed Framework, we bet that even “rovo89” – father to this popular tweaking engine – did not see how big it was going to be. But because of the deep level of control that Xposed gives, Android tweakers and modders out there have taken to it like ducks to water – some even swearing that they consider Xposed as part of their daily Android usage and won’t be able to live without it.

So it was with big celebrations that rovo89 finally released Xposed Framework for Android 6.0 end of 2015. Xposed for Lollipop arrived in February that year, setting up a quick transition to Marshmallow. But what about Android Nougat? 2016 has come and gone, and Xposed for Nougat is still not in sight.

That is the big question, isn’t it? If you aren’t familiar with Xposed, you would probably be asking “What’s the big deal?” And we totally get you. Here’s the lowdown on Xposed Framework.

Android prides itself for being the mobile operating system that allows for distinct customization in a way that you can never do in iOS or the late Windows Phone OS. But to that extent, Android still puts limits on what its users can tweak. System level changes are not allowed on stock Android versions, so modders still have to go through hoops of gaining root access and installing custom ROMs to get the features they want.

Xposed Framework is a modular framework system that needs to be embedded deep into the system programming of Android so it can allow for tweaks and mods that are not usually allowable on stock software, such as remapping of software buttons, adding more options to basic menus, and changing stuff that you usually won’t be able to do on stock software. Check out this 4-minute video by XDA to somehow get an idea of what Xposed Framework does.

And because it is modular, developers can and have contributed to Xposed by creating tweak/modification modules that users can just download and basically “import” into Xposed. The framework itself needs to be installed first into your system before you can start mixing and matching modules that you can use. We’ll discuss some great Xposed modules that you can use on a later post.

Stable on Lollipop and Marshmallow

Xposed Framework has become so popular that it has become one of the strongest reasons for people to stay on devices using Android Lollipop or Marshmallow. That is because Xposed has been stable on these Android versions for a while now. Xposed was launched on Lollipop around February 2015, and Marshmallow in November of 2015. 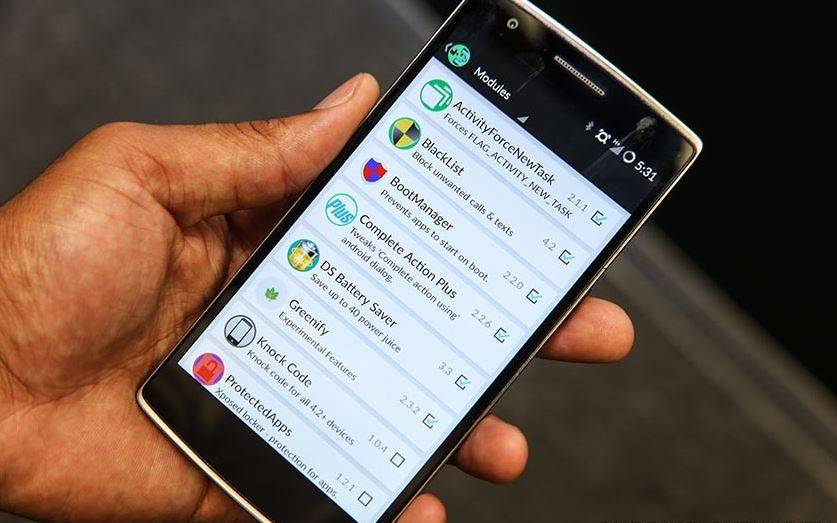 You can download the installers for Xposed Framework at rovo89’s official XDA forum thread for these versions.

Is Xposed on Nougat a pipe dream?

So another year, another Android version. Inevitably, developers like rovo89 will have to catch up with Android 7.0 Nougat being launched, and more recently, Android 7.1. And because of the numerous changes “under the hood” of the Android, this will result to the coding in Xposed needing updates, if not a total overhaul.

But this is where users of Xposed Framework get anxious – in the waiting time and seeing if Xposed is going to be ported to Nougat at all. Firstly, rovo89 put out a statement around November 2016 that should have calmed Xposed users a bit – he is pushing through with the development of Xposed for Nougat. 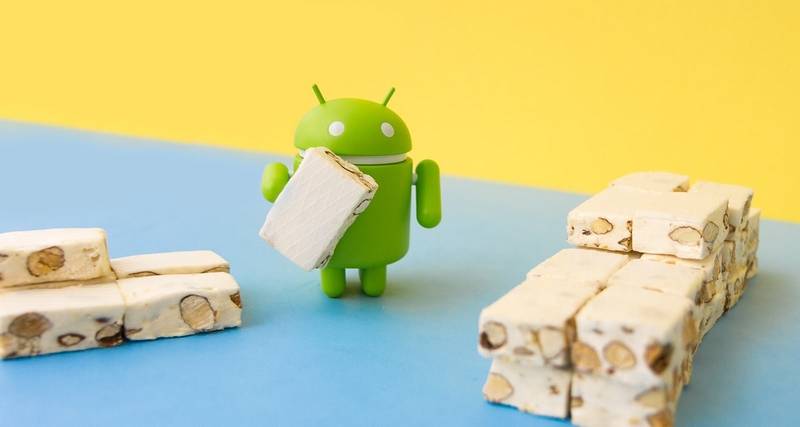 Another update in January of 2017 revealed the complexity of what he was having to do with the transition of Xposed to Nougat. In very basic terms, Android changed something very fundamental when Nougat was released – and it was in the way installers are being compiled. APK (installer files) are being compiled in the background so that the installation of apps can be seen faster by the users. In this, rovo89 said that Xposed Framework would have to be tweaked to make way for this complexity.

That post has been the last word of the developer regarding Xposed for Nougat, and that was at the end of January. He ended his post saying “all of that is much effort and can easily take hundreds of hours…” – which for us should mean that Xposed Framework is still a hobbyist project, and rovo89 works on it in his spare time. He has a life other than Xposed (haha). So the only thing we can do is to wait on him until he is done – or offer help if you are able to do it.