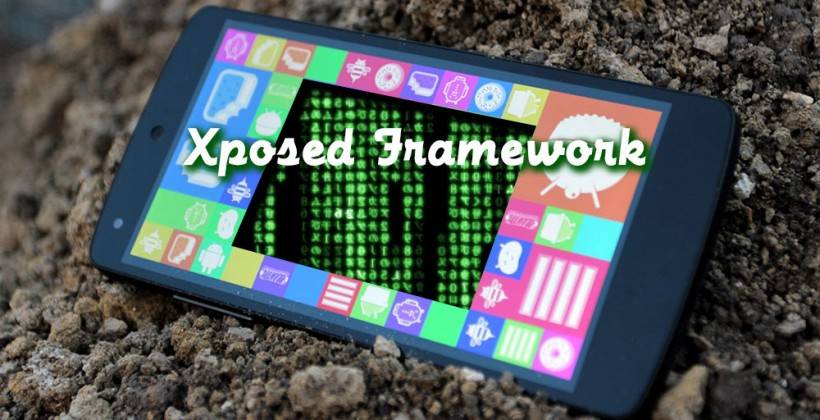 It was a sad, sad day for modders when Android 5.0 was launched and people started realizing that Lollipop broke KitKat’s long-standing compatibility with Xposed Framework. It made modders and tweakers actually want to go outside (for once) and take long walks under the falling autumn leaves. So it is with great rejoicing that Xposed Framework is back – after a fashion – and that it is ready to start taking on Lollipop challenges.

What is Xposed Framework? If you are asking this question then you might not have looked hard enough for an easier way to install mods and tweaks to your Android device, because that’s what Xposed Framework is – it is a piece of software that allows you to “install” mods and tweaks as if they were regular applications. Pretty nifty, huh?

Now Xposed Framework for Lollipop is hardly the finished article – it’s still actually an alpha release. But XDA developer “rovo89” says that it’s stable enough on his Nexus 5 running the Lollipop-based CM12, and also on his Nexus 9. For newbies though, he “strongly advises that they wait until Xposed has been tested by enough experienced people.”

There are a lot of things good things about the alpha release, but there are a lot of things missing as well. For now, we’re glad that it works. Material Design is missing at this point – the developer says this is not the priority at this stage. If you really want to go and try it, we suggest three things – first, have a working backup of your phone, second – check the FAQs via the source link below, and thirdly – go to the official XDA thread here to download the install files.