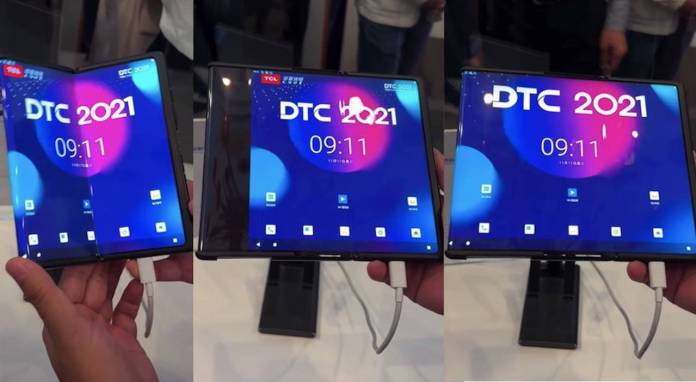 So a rollable phone really works. That’s what a demo video tells us. No need to imagine because TCL is showing the world how it’s done. A video of the TCL Fold and Slide 10-inch has surfaced on YouTube. We can clearly see how the device works. It’s not just a foldable phone. It’s also a sliding smartphone with a rollable and extendable display. If you don’t believe us, watch the video below. The TCL rollable foldable phone tablet has been a favorite subject here but there are several designs to choose from.

The TCL Fold and Slide in the video is now the final product of several designs, renders, and prototypes. Back in February 2019, TCL announced the DragonHinge technology for future foldable display devices. The company’s 2020 product lineup included a foldable device. 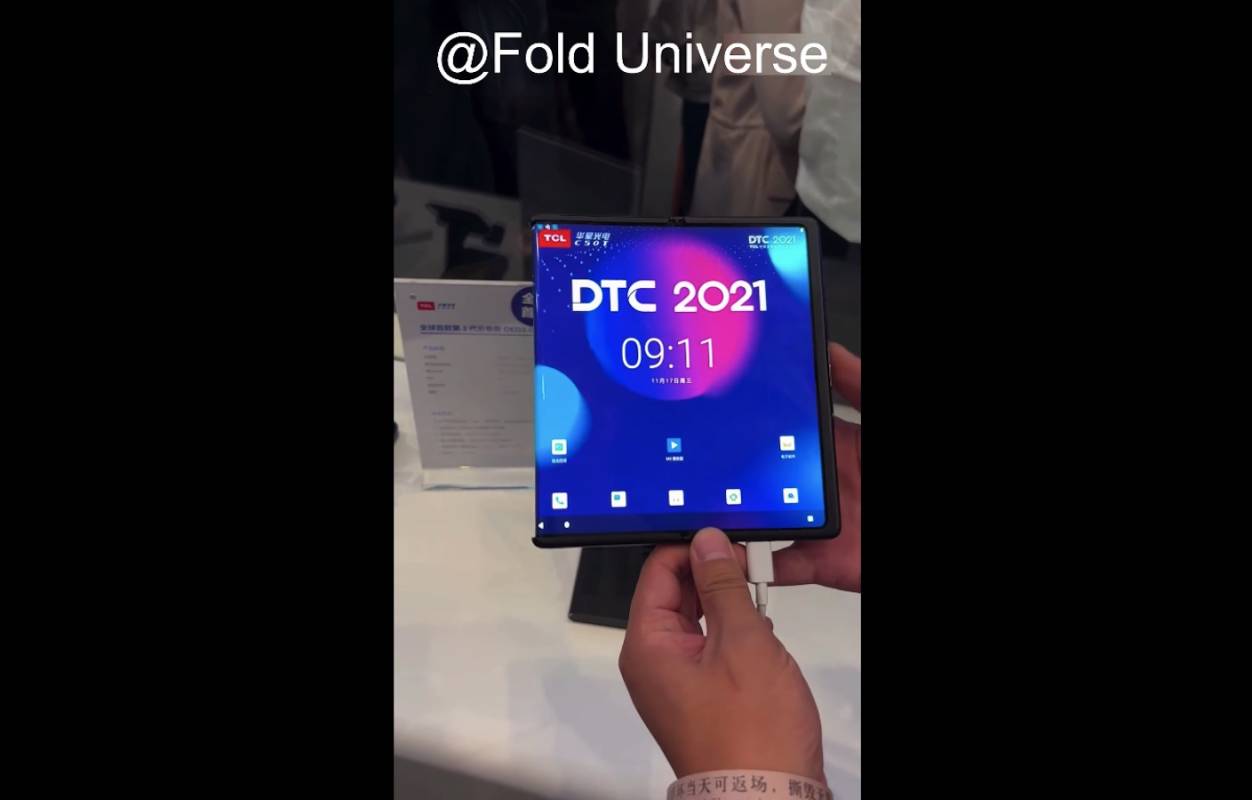 We remember saying the TCL foldable phone prototype could cure your Galaxy Fold frustration. Well, it’s possible if the product we see on the phone finally becomes available.

The device works. It folds like a Samsung Galaxy Z Fold. It’s better though with the addition of a display that extends to a bigger screen. The device was demoed at the DTC 2021. The sliding and rolling may be slow but we can see it is working.