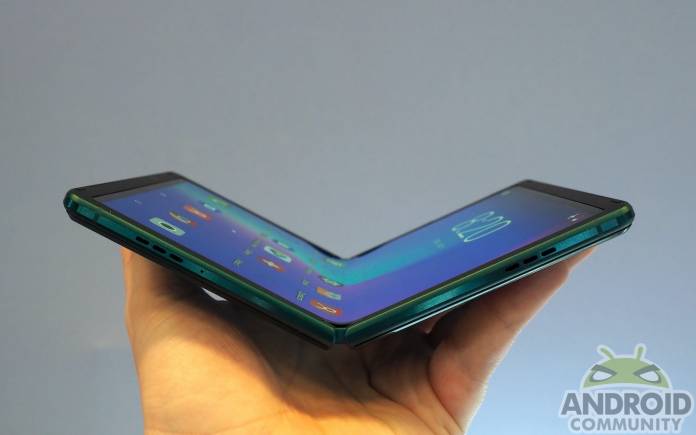 Despite the naysayers, it seems that manufacturers are really taking foldable phones seriously. At least enough to create prototypes that do actually work even if they don’t bear the final design of the device. Presuming such a device even gets out the door. One of the latest to join that slowly growing group is TCL and the functional prototype we got to see for ourselves at CES 2020 is a testament not only to the company’s manufacturing chops but also to its ambitions.

The unnamed TCL foldable phone prototype seems to sit in the sweet spot between the Samsung Galaxy Fold and the still to come New Motorola Razr. With a 7.2-inch 2K screen, it offers a large enough display that, when folded isn’t as narrow as the Galaxy Fold but still big enough to fit an external screen if it wanted to. The prototype, sadly, didn’t have one but it’s too early to tell if it’s the final design. 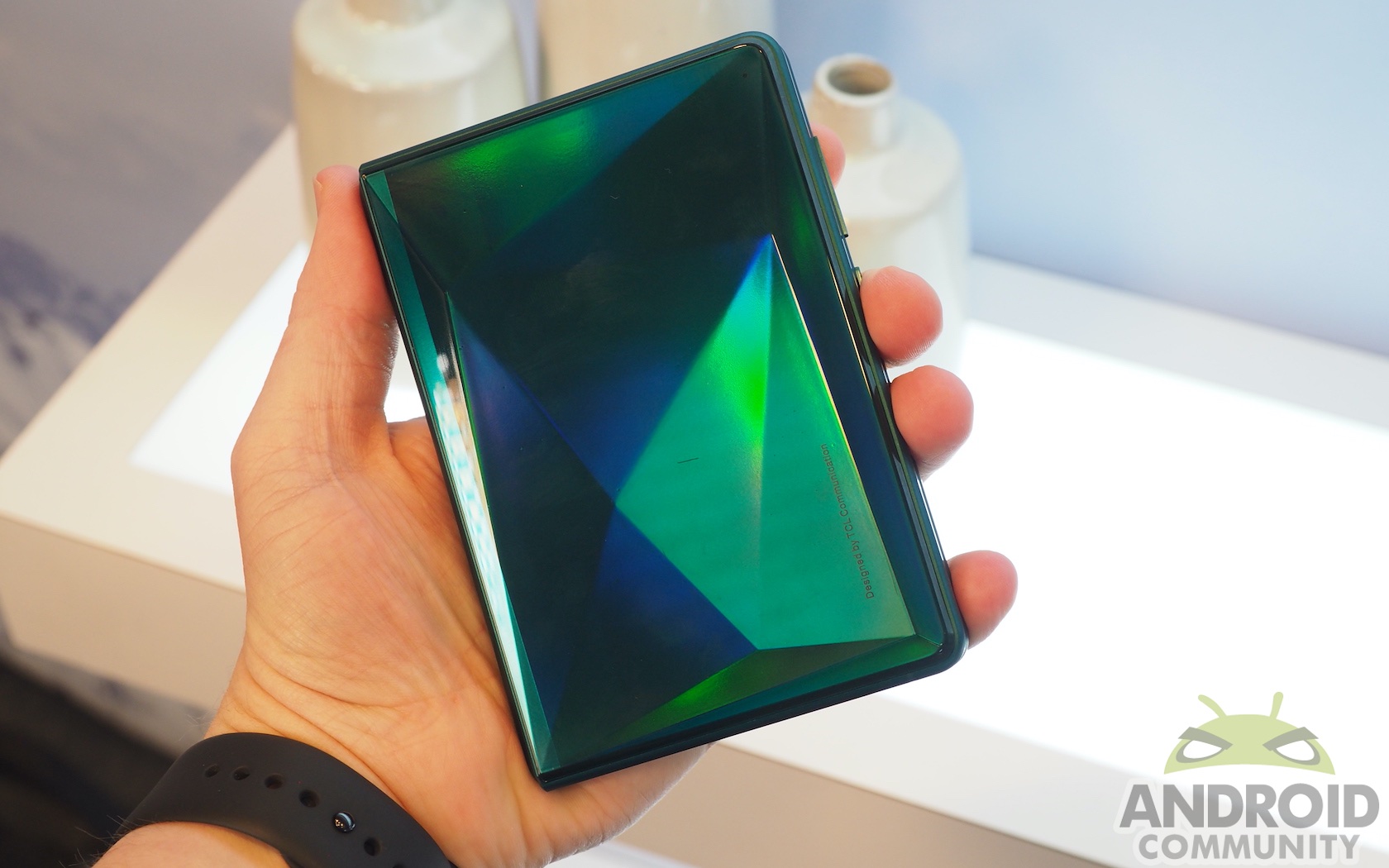 What will probably generate the most interest is the way it can fold flat unlike the first batch of foldable phones. How TCL pulled it off is still a trade secret but it’s bound to make Samsung and Huawei think twice about their next foldables. 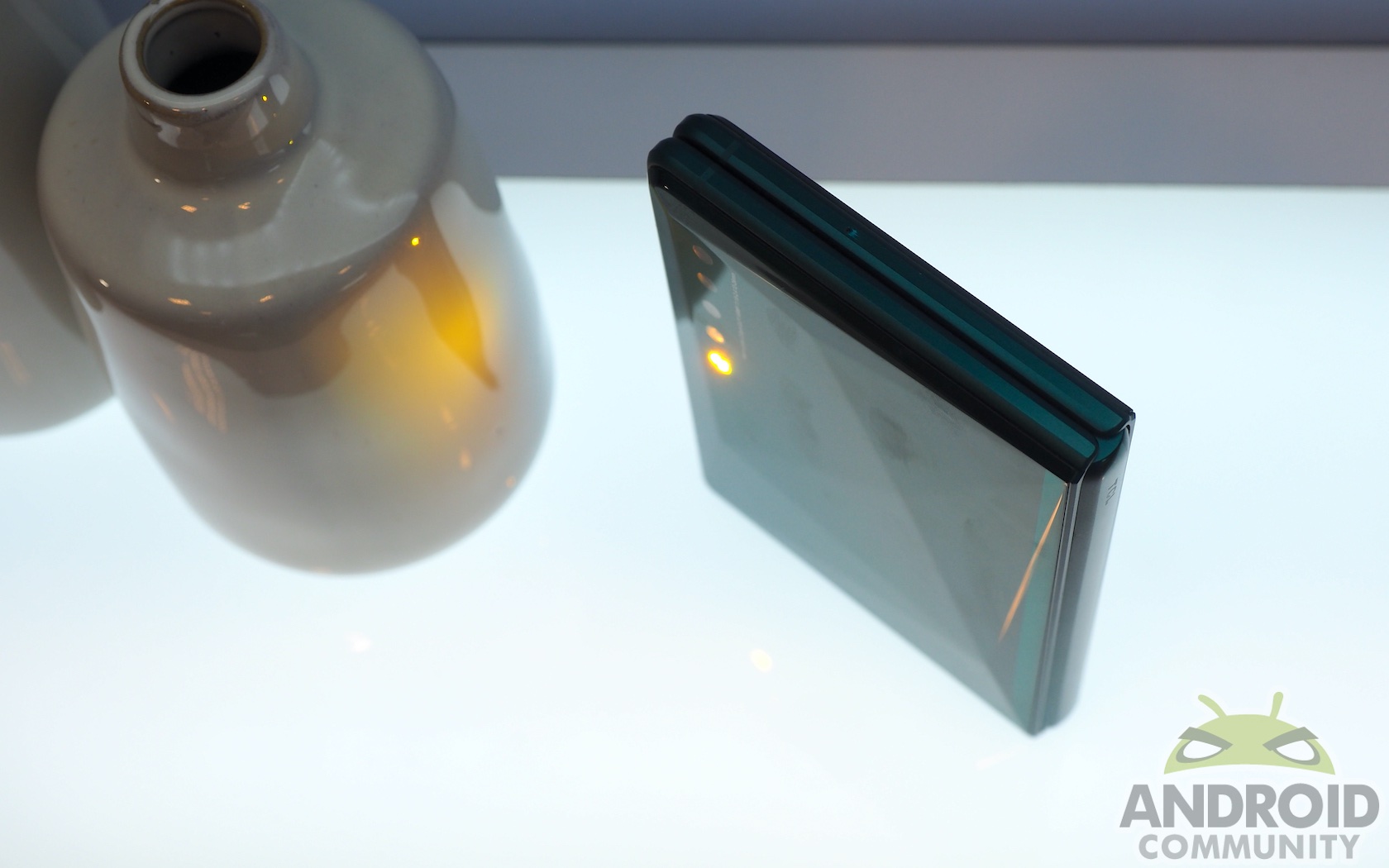 There is still plenty of room for improvement, like that ever so visible crease in the middle. TCL, however, has not yet settled on the final design. All the hype it’s generating at CES 2020 is to show off that it can and that it will. And it might even offer it at a drastically lower price than any of the foldable phones today.

There’s no better way to announce its late entry into the smartphone rat race than by trying to one-up the giants in the most spectacular smartphone design ever. With this foldable phone prototype, TCL is showing off its capabilities in making its own displays and innovating in the smartphone space, thereby carving its spot in that crowded market.