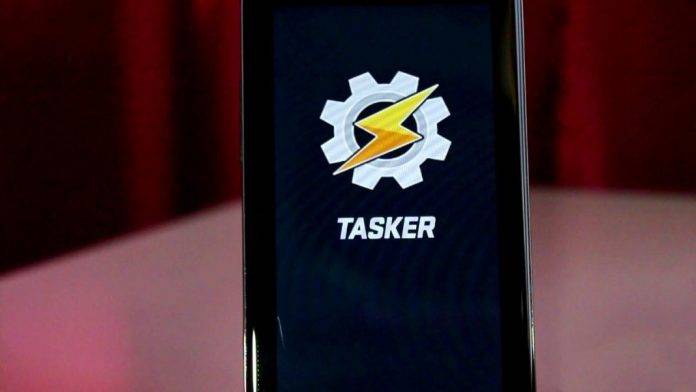 We’ve gone on a Tasker binge the past few days, giving you an overview of what Tasker is and showing you what you can do with it. We hope that it gives you an idea of what kinds of automation you can do with Tasker and its plugins, and how it can help you on your day to day task. But there are certain features that you can’t access on your phone for automation because they stand behind protected access. Do you really need root access for Tasker? 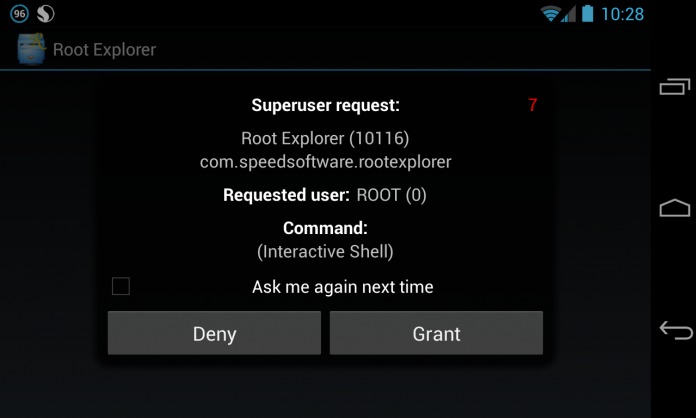 We spent a whole article on this, explaining what “gaining root access” really is. In very short terms, “rooting” is usually done because the user wants to make changes to the operating system – whether in interface or in features – because the feature or change he/she wants is usually not found in the stock or original software configuration. Users are usually blocked from modifying the root directory because they might modify or delete files that will cause damage or errors in the operating system.

So “gaining root access” is actually forcing the system to give you more permissions and access. Once that is done, you might be able to tweak the device the way you want it, but the process also opens many, many ways to screw up your device. This is why the rooting process always comes with warnings and caveats that you should know what you’re doing before attempting it.

You can read up on how to gain root here, and also look at some of the things you can do when you gain root access.

The simple explanation is this – Tasker is an automation app, where it brings together tasks that you can normally do on separate apps on separate occasions. Tasker will bring them together, put them on a schedule, and automate them – so you won’t have to do things repeatedly. In this explanation, if an app can do it, Tasker can automate it. 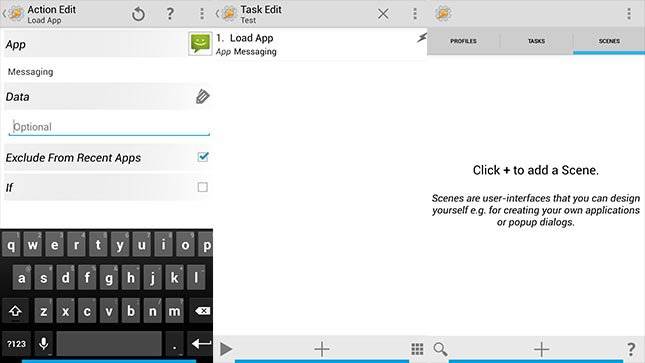 Now for the things that apps won’t normally do – the things that need manual toggling on your operating system – root access is needed. The Android operating system needs you toggle these settings manually – like turning your GPS on and off, toggling 2G to 3G to 4G data, turning the screen on and off – because it is quite risky to give apps automatic permission to do these things, they become security issues.

Gaining root access and giving certain apps root permission is actually a security issue in itself – this is why rooting is always something you do at your own risk, and you should know what you’re doing before attempting it. That said, if you understand your security situation and know what you’re doing – the possibilities of pairing Tasker with root access is endless.

What can you do with Tasker and a rooted phone?

Well, that really depends on your needs. You definitely rooted the phone not just for Tasker to take advantage of it, but now that we’re here, what can you do?

Turn GPS on automatically when you’re in the car 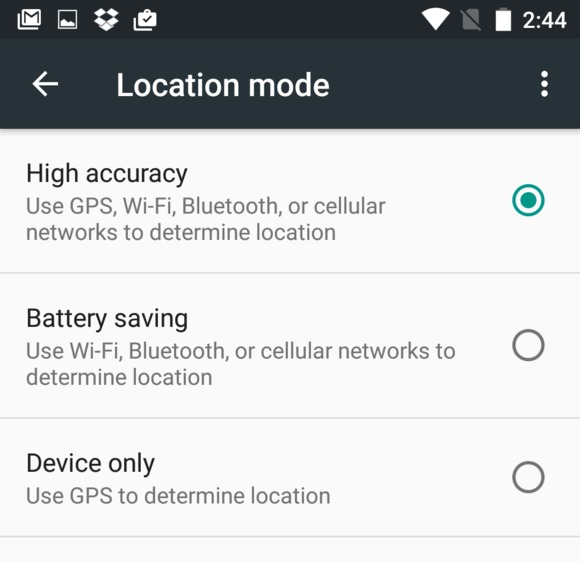 As we said before, toggling GPS on and off requires root access. But once that’s done, you can set up a task to detect sensor data when you’re in a car. You can do that by detecting speed settings via the gyroscope, or if you connect via Bluetooth to the car infotainment system. Once it detects the specific connection or sensor data, Tasker can be set to toggle GPS on, and even run your favorite navigation app.

When you’ve pinned down how to allow your smartphone to detect when you’re driving, you can easily automate the task for reading text messages aloud – with Google Now or Google Assistant – from your favorite messaging app.

If your daily routine requires you to know when specific people message you or call you, or if there’s a new email coming from a specific email address – you can set it up so that Tasker can mark these contacts and play a unique notification sound for each. Setting up different sounds for different contacts requires manual selection, so root access is needed to automate this. Once done, you will immediately know if you got an email from your boss without even opening your email app.

Turn off Android lockscreen at home, or in trusted locations

When you’re at home, it can be tiring to keep unlocking your phone – especially if you live alone. You’d want to be able to pick up your phone and not have to input your pattern or PIN. You can allow Tasker to detect when you’re at home – detect it if you connect to your home WiFi or via GPS – and then ask Tasker to turn off lockscreen security. That is a manual security process, and it needs root permissions to have Tasker automate this.

Or, you can go crazy with security 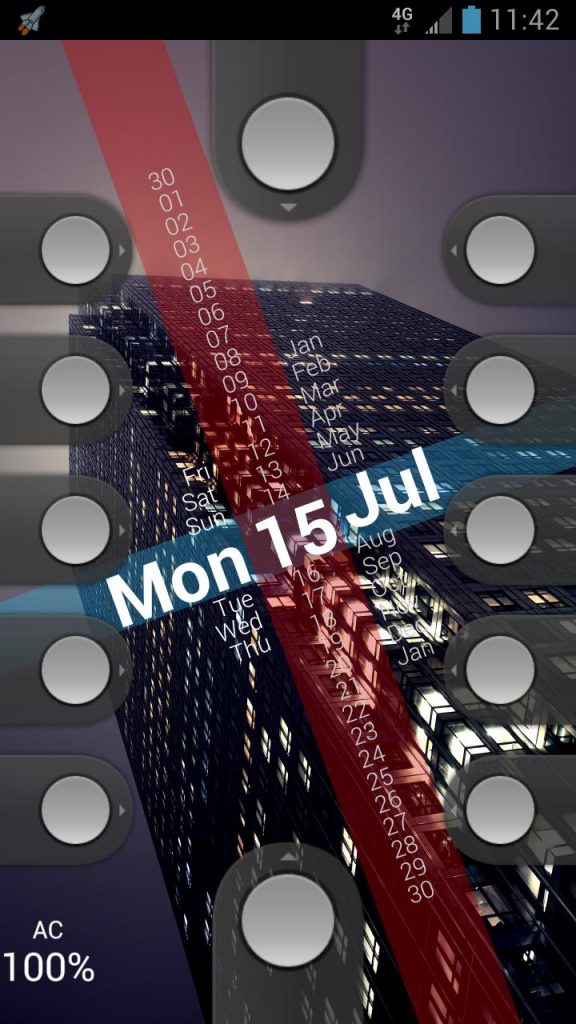 Reddit user “AllanJH” set up his lockscreen like the image above, with accompanying features from Tasker. One slider opens the phone up. All the others will take a photo via the front-facing camera and send it to the owner’s email, and also put up a PIN lock challenge. The multiple sliders are care of WidgetLocker, but the other tasks are done via Tasker.

Do we really need Tasker and Root?

We have to be honest – a lot of the features that Tasker used to be able to automate are now either made obsolete by new stock Android features, or new apps. For example, security features like lockscreen specifics for home and work are made obsolete by fingerprint security. It’s now easier to unlock your phone at home, you don’t even need a slider or pattern for that. 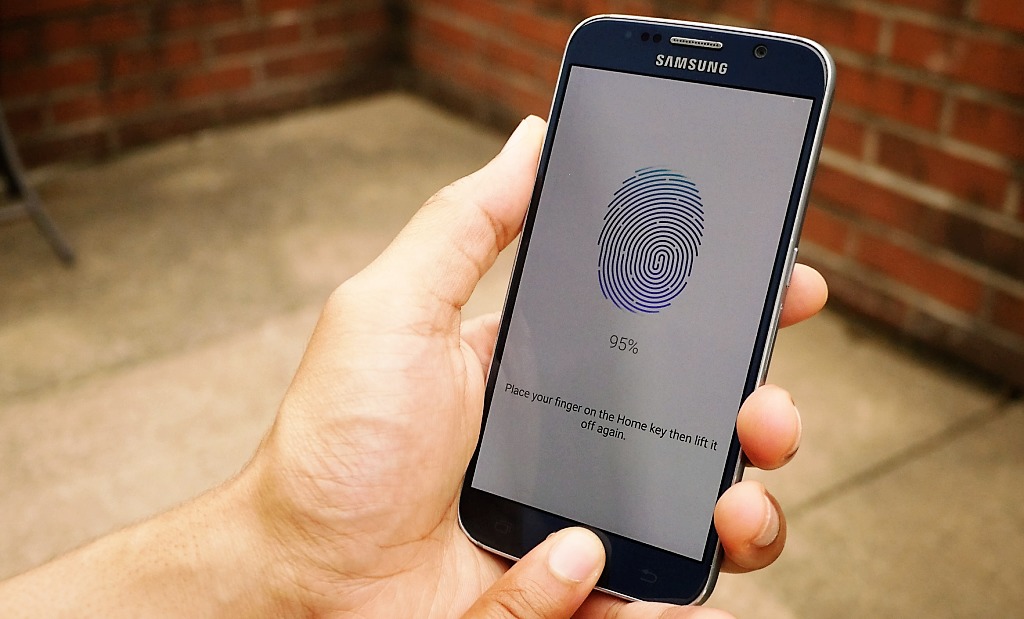 We grant this, though – that if you have an older phone running Android Lollipop or Android KitKat, you might need Tasker and root access to do the things newer phones can do. If you have Android Marshmallow and Nougat, it’s hard to imagine you needing to go to Tasker for these things.