In a series of related articles about rooting, we first discussed with you and gave you a clear idea of what rooting is and what it allows you to do. Quite recently, we also pointed you in the general direction of how to gain root access for your Android device. It’s not quite the same for all devices, but there are some common tasks you have to go through to gain root. Now that we’ve been through all that, here are some top things you can do with a rooted Android device that you won’t be able to do on one that has stock software.

On original stock software from the manufacturer of your device, you would likely find that they have embedded some apps particular to their brand, like Samsung apps on a Samsung device for instance. This would not be a problem if you could uninstall these apps directly, but on stock software, this usually isn’t the case – you are not able to uninstall these apps and reclaim the storage space they occupy. The same is true with system apps that you don’t usually use. 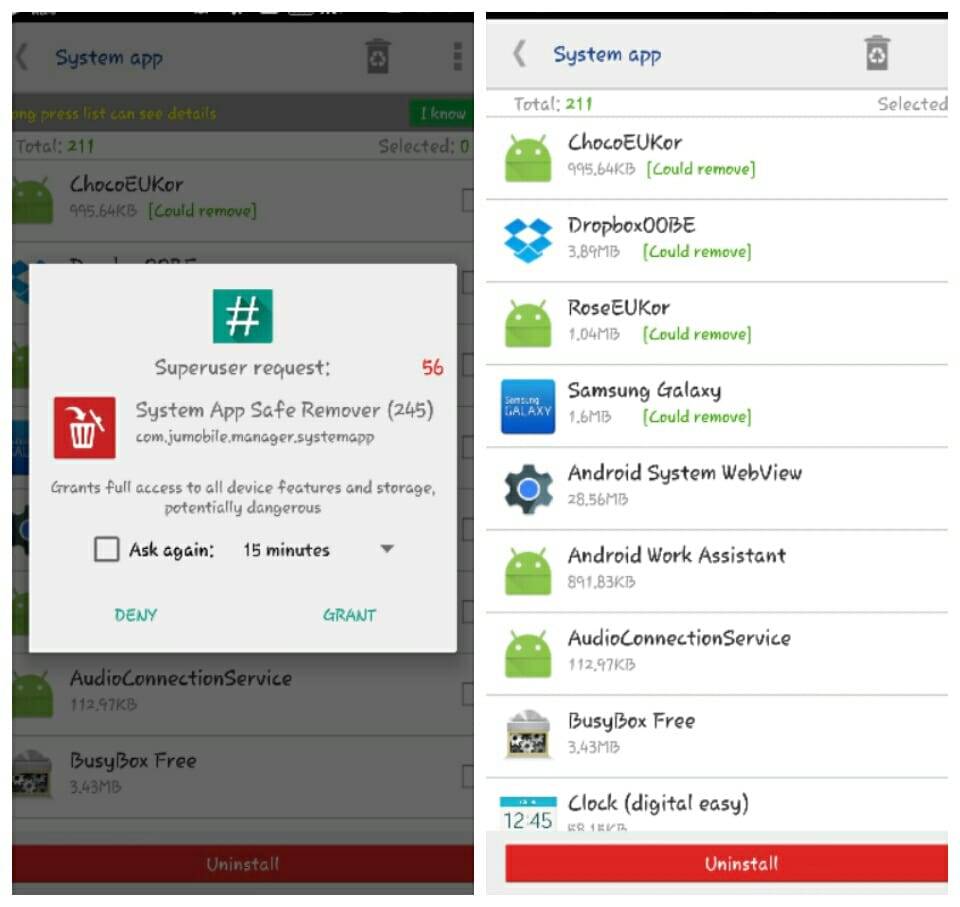 On a rooted device, this process becomes easier. Installing an app like System App Remover will allow you to delete bloatware and unnecessary system apps off your system. This allows you to claim back storage space and allot it for better use.

Create full and usable backups of your device

Rooting is the gateway o tweaking your device and personalizing it to your heart’s content. Unfortunately, tweaking also means you will eventually get something wrong, or that a tweak isn’t compatible with your device. These mistakes can lead to corrupting the whole operating system, rendering the device unusable, or actually bricking the device. In situations like these, you are likely to lose important data. 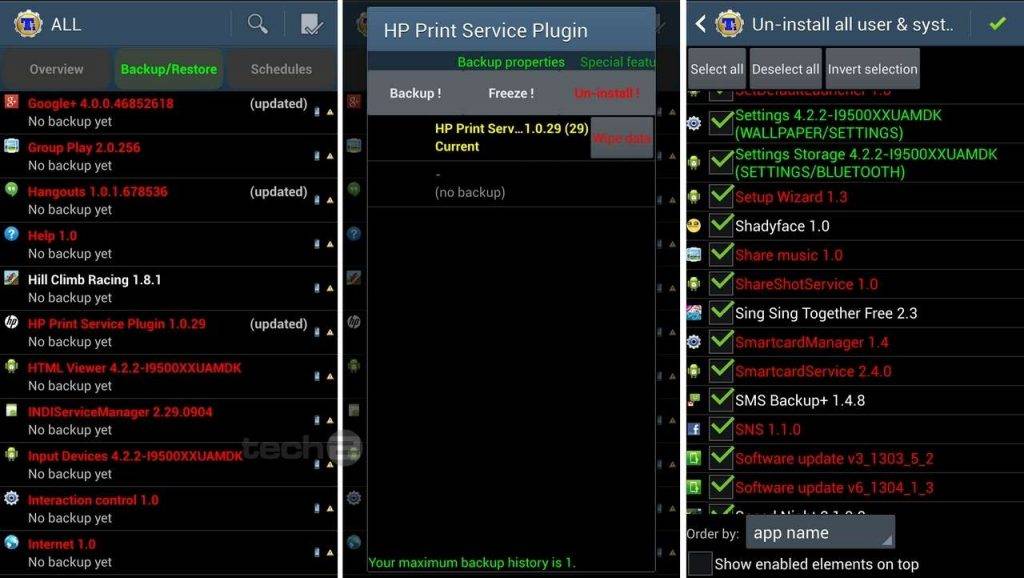 Enter Titanium Backup, a “root only” app that allows you to create a full backup of your device before you start tweaking it. Creating a backup means that you can go back to a certain point in your device’s life even if you make a mistake in your tweaks, and that you’re less likely to lose valuable data.

Greenify is one of our faves when we talk about root-only apps. Greenify is an app where you can automate the killing of background apps, not allowing them to run without your permission. You can set your app kill list one time, and the app will just do it for you every time the device needs it.

Rooting can make installing a custom recovery like TWRP easier for your device. Once TWRP is installed, you can actually research on which custom ROMs are available for your device and flash them to get a brand new interface on your screen. Remember, flashing a custom ROM is hard work, and it will require you to learn some new skills. But if you get the hang of it, you can personalize your device and ask it to run how you personally want it to run.

Flashify is also one of those apps that can help you install a custom ROM, even without a custom recovery like TWRP. And that’s right, it’s only root only.

One of the tweaks you can use for your Android device is to flash a better audio processing app than the one installed stock. A bit of research needs to be done when selecting which audio processing app you would like installed. You can try to install Viper4Android, one of the more popular audio enhancement apps for this event, or you can flash the Dolby Atmos app to bring up the quality of your music on your device.

We know that this purely aesthetic, but it’s still true. There are some custom boot animations that you can download off the internet and flash onto your device, if your device has root. If you’re feeling a bit bored with the standard Samsung or LG boot animation, there are lots of available boot animations you can actually choose from to replace the current one.

There’s a great app called “L Speed” which is a pretty useful Android tweaking app. Most of the tweaks in this app pertain to the performance part of the device, even up to giving it a RAM boost, tweaking the way your device’s RAM is used, and even if apps should be allowed to continue to run in certain situations. L Speed is one of the most comprehensive performance boosting apps out there – but we’re pretty sure there are lots more. 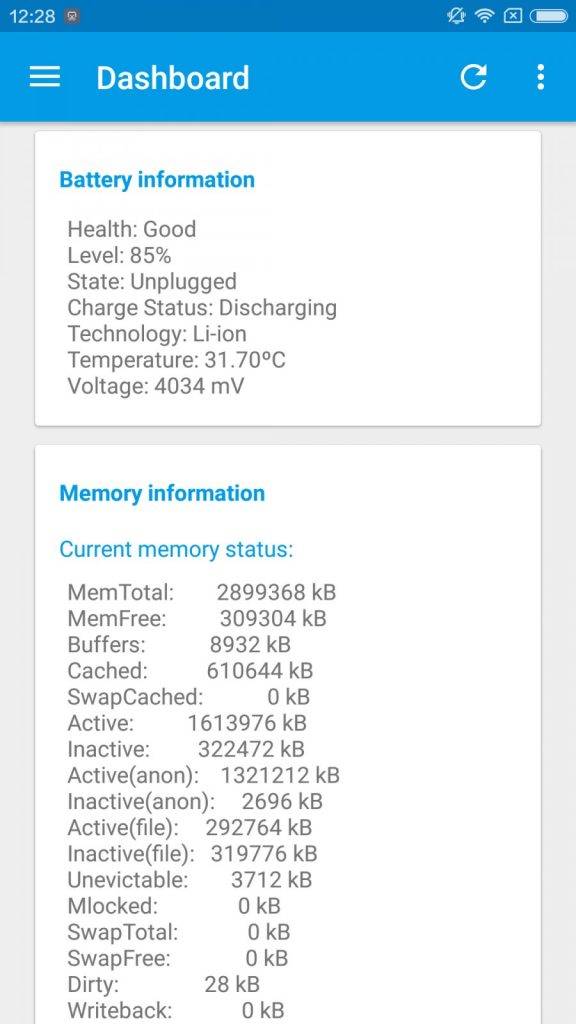 One thing in common with these performance tweaking apps is that most of them are root-only apps, you will not be to tweak these system parameters if you do not have root access.

There are still a lot – and we mean A LOT – of things you can do on a device with root access that you can’t do on one with stock software. This is a preference thing – some people would love to gain root and start tweaking their Android devices, while some would rather just use their devices as is. We’re not campaigning that root access is better than stock software. This is probably up to you, in however you would want to use your device. There are a lot of people out there that tweaking is their way of life, and so root access is definitely the way to go.

As a caveat, in most cases gaining root access will void your devices warranty, and in newer Android platforms will terminate the capability of your device’s use for secure wireless payments like Android Pay and Samsung Pay. It’s still your decision if these are worth keeping or if root is really the way to go for you.