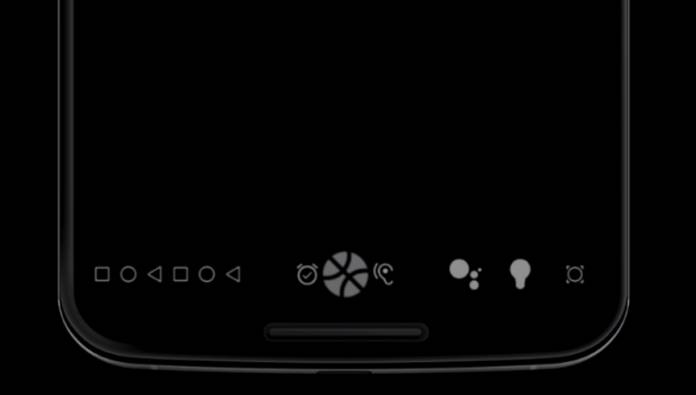 It was only two weeks ago when we featured the Tasker update that allowed long press volume button. The app is always updated and here’s another one that brings the app to version 5.7. Tasker 5.7 is ready for avid users of the app that has been helping millions of Android mobile users around the world since the year 2014. New features and bug fixes are always welcome because the needs and demands of everyone change. Nothing is constant, especially in the Android community.

After that quick remapping of Bixby, being ineligible for some permissions, and automation for most users, Tasker is getting a number of new features and improvements. Joao says Tasker now allows better voices, physical buttons, navigation bar, keyboard, and NFC among others.

This is one huge update as per the developer and we agree. It adds WaveNet Voices so you can use more realistic voices for say actions. When it comes to keyboard action, the update lets you emulate keyboard keys. You can navigate the app’s UIs with the help of arrow or tab keys (example only). You can also interact with inputs in other mobile apps outside Tasker. You can even write text in third-party apps or simply get their input element’s texts.

The bottom navigation bar can be totally customized. Use custom icons and commands. Feel free to use or add ones and rearrange the buttons you currently see on your screen.

Those NFC Tags are more interactive now. Feel free to write or read data to or from them. As usual, the volume long press is ready for long clicks. It doesn’t care if the screen is off.

The power button can be double tapped to perform a bunch of tasks. This double tapping power button is apart from the physical Bixby button that allows the consumer to launch Bixby or other smart visual assistants like the Google Assistant. In other words, it allows remapping of Bixby.