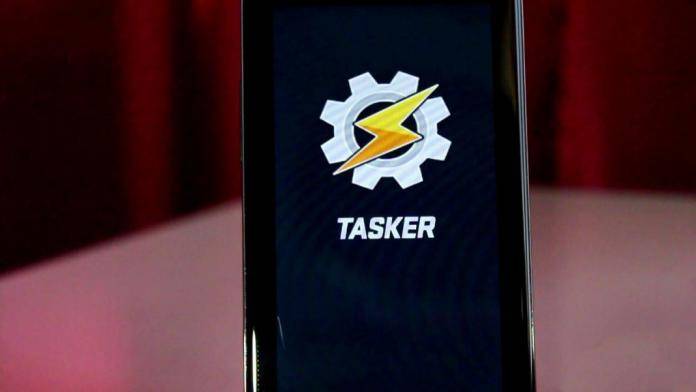 If you can’t do without Tasker on your Android phone, we hate to say this but a big change may happen soon. Google is believed to be taking away the SMS/MMS and Call functionality from the app. This information has been shared over on Reddit over the weekend the thread is getting longer by the minute. Tasker has been one essential app for many mobile users the past years as it can do many things like blow Commandr out of the water, automate apps, control device, and connect all your gadgets among others.

Others may have a hard time figuring it out but Tasker could be the only automation app you’ll ever need. It now has a non-root firewall, S-Pen features, and more.

The latest we know about Tasker is an effect of changes to the Google Play store and how it handles SMS and Call permissions. We’re assuming this is for security.

Redditor joaomgcd aka Tasker Owner and Developer tried to see if his app will still work under SMS and Call conditions. He tried to contact the Google Play team and received a long explanation that his request will not be granted. The app now doesn’t qualify for the requested permissions because of the following:

That’s a lot of reasons but good thing Google has provided steps to do and how to submit the updated app. The developer quickly concluded that his “Tasker is ineligible for these permissions” because Automation app use case doesn’t apply here.

We’re not sure what will happen now but we’re certain there is a way around this.