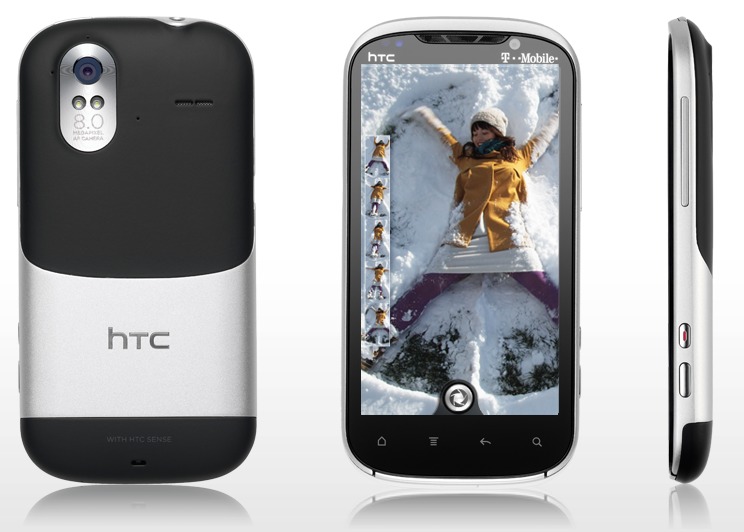 T-Mobile customers are no doubt feeling a little left out of the Ice Cream Sandwich party – most of the carrier’s high-end phones don’t even have leaked versions of Android 4.0 available. But according to an internal leak spotted by TmoNews, three of the biggest players for T-Mobile will be getting Ice Cream Sandwich in the near future. The internal screenshot shows the Samsung Galaxy S II getting ICS on May 14th, with HTC’s Sensation 4G and Amaze 4G (which already has an ICS leak) following on June 16th.

They’ve also spotted releases for some hitherto unknown hardware. On May 9th the Huawei Astro will be dropping, and it appears to be a low-end handset along the lines of a WildFire or Optimus One. On July 11th both Huawei MyTouch phones will hit. And It looks like Samsung has a trio of new phones coming to T-Mobile in July and August, but none of them are running Android.

But wait, isn’t something missing here? Where’s the Galaxy Note for T-Mobile, which was spotted earlier this week with some unmistakable branding and apps? This probably means that its launch date hasn’t been set in stone yet, though you could take the overly optimistic view that it’ll be here sometime before May 9th. And where’s the update for the nearly new Galaxy S Blaze 4G? Also, T-Mobile customers looking for something new should consider that the unlocked Galaxy Nexus on sale in the Google Play Store works with Magenta’s HSPA+ bands.