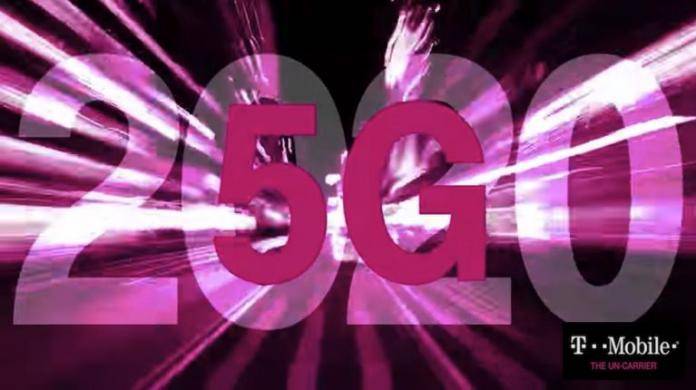 5G technology may be closer than we think. We’ve been saying it will be ready by the year 2020 and looks like it will be ready sooner than soon. We started talking about this back in 2015 when we first heard of a 20GB per second 5G network would debut at the 2018 Winter Olympics. Several carriers and companies have started testing and are already preparing for the official launch. We know the likes of Verizon, AT&T, and T-Mobile are getting busier each day as 5G is quickly reaching a critical development phase.

Several partners have also joined forces to speed up development and testing. There’s AT&T collaborating with Nokia for 5G connectivity trials, Verizon and KT as partners working on 5G technology and standards, Samsung and T-Mobile on 5G technology trials and demos, and Samsung and HTC for trials in South Korea.

T-Mobile is also teaming up with Nokia to further speed up development and deployment. The deal costs about $3.5 billion so we’re crossing our fingers it will succeed. Nokia will be paid the amount while T-Mobile will get to access the OEM’s present 5G network hardware, service, and software portfolio.

The mobile carrier is also in talks to merge with Sprint and if that happens, then there is a possibility the new technology will launch ahead of the other rivals. The Un-Carrier has been planning to launch its very own 5G network but there have been some challenges. Let’s wait and see for further developments.