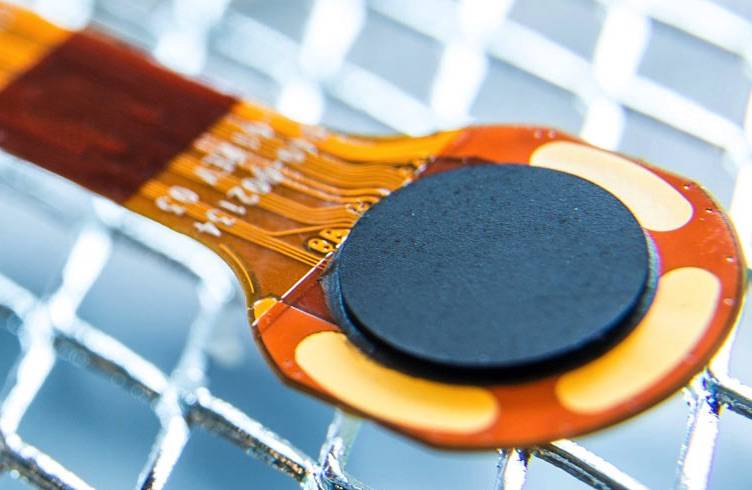 Synaptics has always been a name known for its human interface solutions. We learned about it first when Samsung used its natural ID technology for the Galaxy Note 4 a couple of years ago. New fingerprint sensors for mobile devices were produced earlier in 2015 and then followed by a touch controller solution called ClearForce. The latter is believed to be used by the South Korean tech giant on the upcoming Galaxy S7.

This year, another fingerprint sensor is set to improve mobile security. Synaptics has just announced the Natural ID FS4304 as the latest biometric fingerprint sensor for tablets and smartphones. Making this different from the past version is its ultra-slim design which is ideal for smaller devices. With this new fingerprint sensor, OEMs can make smaller, sleeker, and slimmer devices. It’s only 3.55mm wide so it can actually fit on the side of a smartphone. Instead of placing the fingerprint sensor on the power button, phone makers can integrate it in smaller buttons like the volume rocker.

The Synaptics sensor is perfect for biometric security. The size can possibly make a button-free device. Since fingerprint authentication has started to become a standard feature in mobile devices, we can expect this FS4300 to be found in millions of future devices as production will start in the 3rd quarter of this year.

Aside from the new Natural ID fingerprint sensor, Synaptics also announced that it’s adding advanced anti-spoofing to the SentryPoint security suite. As one of the most secure biometric fingerprint authentication systems in the industry today, Synaptics’ solution can guard against spoofing activities. Counterfeit biometric is real. Unfortunately, it happens but Synaptics wants to ensure mobile security and privacy so its enabling strict authentication measures. This advancement in technology is also expected to improve personal authentication for transactions such as mobile payment and e-banking.

Synaptics will be showing off its latest ultra-slim fingerprint sensor at the 2016 Mobile World Congress next week.