It’s never really too early to discuss and speculate about the Samsung Galaxy S7. As next year’s premium flagship phone from the South Korean tech giant, we’re interested to know how it will be different from the S6 and the other S6 variants introduced this year. Back in August, we heard that the S7 will use Snapdragon 820 aside from the aside from its own Exynos processor. The company could just be testing the waters but it’s interesting to know that Samsung has not totally ditched Qualcomm.

This time, we’re learning that Samsung has partnered with Synaptics to use a new touch controller solution called the ClearForce. We’ve been hearing a lot of news about this new touch technology already. It is said to better than the 3D Touch used by Apple on the iPhone S6 and Force Touch used on the Huawei Mate S and ZTE Axon Mini. It should be good because Samsung has chosen to use it.

Some information on Synaptics ClearForce technology are being passed around on Weibo right now. They’re merely about what the new touch technology can offer, listed as follows:

We’ve mentioned ClearForce last week and the new details confirmed some of the features we listed. 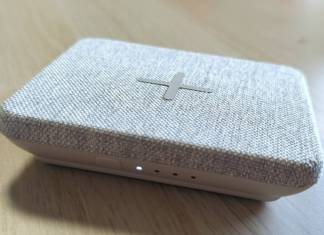