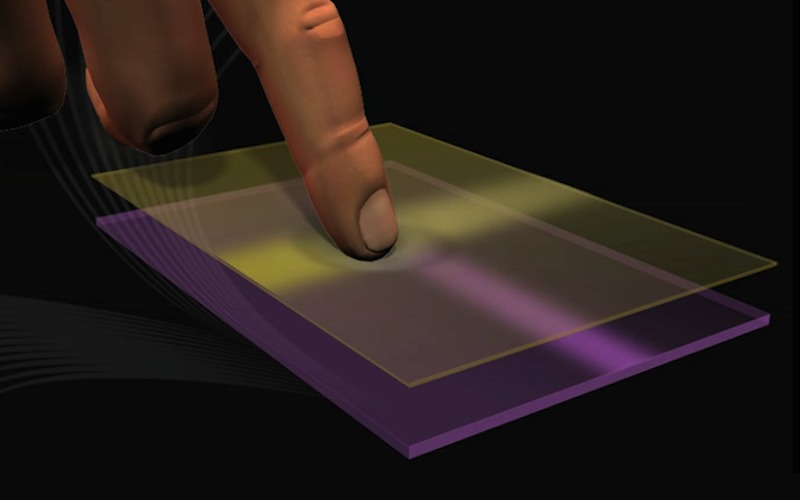 Synaptics has recently introduced new touch solutions that will definitely benefit future mobile devices like smartphones, tablets, and even those in the automotive industry. The company has always been known for its sensors and and touch control products that are aimed to improve a consumer’s user experience. More brands and OEMs are trusting Synaptics reliable especially when it comes to human interface solutions and we’re guessing more will benefit from the latest ClearPad solutions from the company.

Synaptics has just showed off three ClearPad solutions namely Synaptics 3700, Synaptics 360, and Synaptics 7800. Each series has been optimized with ClearForce for different devices and supports different technologies. For one, the Synaptics 3700 Series is ideal for smartphones. This touch controller supports SideTouch for edge screens and ClearForce variable force sensing. It now comes with more advanced features and more memory and MIPS that improves device performance. This one also supports non-touch hover performance and passive stylus skills.

The Synaptics 3600 Series is more for mainstream phones, featuring a silicon architecture that includes FaceDetect Plus, multiple user gesture recognition, 2-finger tracking with moisture on display, and enhanced gloved touch.

Last but not the least, there’s the Synaptics 7800 Series that is best for larger touch screen displays. This touch controller with ClearForce can be used for big touch screen displays on tablets, laptops, and automotive apps. It also comes with pen support, power wake-up gestures, and palm rejection performance as described. Simply put, it’s best for larger smart displays because of its more powerful processing it can do.

We’re more familiar with Force Touch technology having been used in several mobile devices like the ZTE Axon Mini and Huawei Mate S. We expected the iPhone 6S to have it but instead, Apple used 3D Touch. ClearForce, Synaptics’ newest touch control solutions will hopefully bring more mobile devices an enhanced touch experience, even better than Force Touch or 3D Touch. ClearForce offers the following: picture zoom and panning, variable speed scrolling, unlock and wake up, right-side mouse click behavior, function preview and selection, and other variable gaming control functions among others.

Synaptics is now manufacturing the 3700 and 7800 series which will hopefully be ready for mobile devices due next year. ClearPad 3600 will soon follow before the year ends.