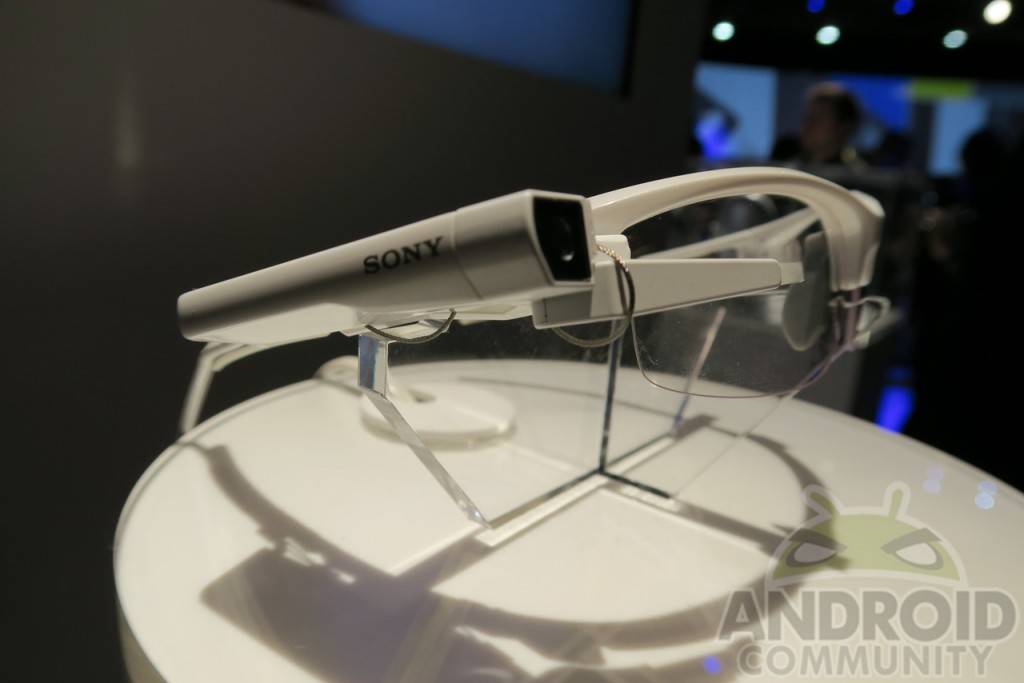 Sony’s “SmartEyeglass Attach!” debuted at CES 2015 in Las Vegas just a few weeks back, the second eyewear technology that Sony has outed to public in recent months. Nobody can deny that it was Google Glass that pioneered this type of wearable smart technology – but as Google Glass is reconsidering its marketing strategy, Sony might have a prime contender in the SmartEyeglass Attach! to take its place.

What it is, is basically a smart display module that users can attach to any kind of existing eyeware – provided that the display module will be viewable (shades are not the optimum kind of eyewear for this). The design is very similar in practice to Google Glass, so it really does not take quite a jump in imagination as to how the device would function in real world situations. See Sony’s newly released video below.

There is some opinion in the wearable tech industry that something modular like the SmartEyeglass Attach! might be able to build on the momentum that Google Glass gathered (and failed to take advantage of, it seems). A modular device will not be just a niche device for extreme sports enthusiasts (like Glass was), but also a technology optimally suited for industrial uses – without the need for buying additional add-ons.

We will all have to see if app developers will jump on Sony’s bandwagon and help the “Attach!” gain success where Google Glass couldn’t. Sony has sounded that specific invite, and it’s up to the developer community to rally around a less-hyped but potentially better eyewear technology.