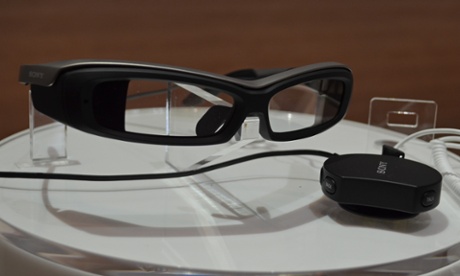 Almost everybody who’s capable of producing tech eyewear is coming after Google Glass in a big way, and Japanese consumer electronics outfit Sony isn’t one to get left behind. It’s releasing the Sony SmartEyeglass (we guess people are running out of novel names for tech eyewear) to compete in this segment, although it doesn’t have software of its own as of now and is relying on third party developers to work with their SDK.

The hardware seems to have all that it needs to function accordingly – a CMOS image sensor, an accelerometer, a Gyroscope, electronic compass, brightness sensor, and microphone. The eyewear connects wirelessly to your smartphone and depending on the app that the user is currently using, it will display relevant information on the lens as an augmented reality screen. The lens display is in monochrome, as Sony says this will be better for battery life of the device.

Together with the device, Sony is also releasing their software development kit (SDK) for the device so that third party developers can start utilizing the device and develop software that will take advantage of the wearable. Sony is banking on a gamut of apps that will eventually leverage on the SmartEyeglass’s technology. 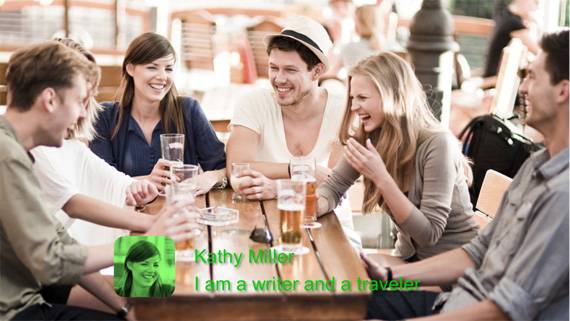 The Sony SmartEyeglass was showcased earlier this month at IFA 2014 in Berlin, and although we don’t have a lot of opinion right now, one thing stands out – the device is not pleasant to look at. Since “ugly” is not a proper term to use here, then we will go with “aesthetically unpleasant”. There is just no way around that description. The frame of the eyewear and the design is such that it looks like there is too much added bulk on the sides of the device. We know that stuff need to be there, but it feels like Sony could have done a much better job in streamlining the look of this device. We’ve put our opinion out there. How about you guys, what do you think about this?