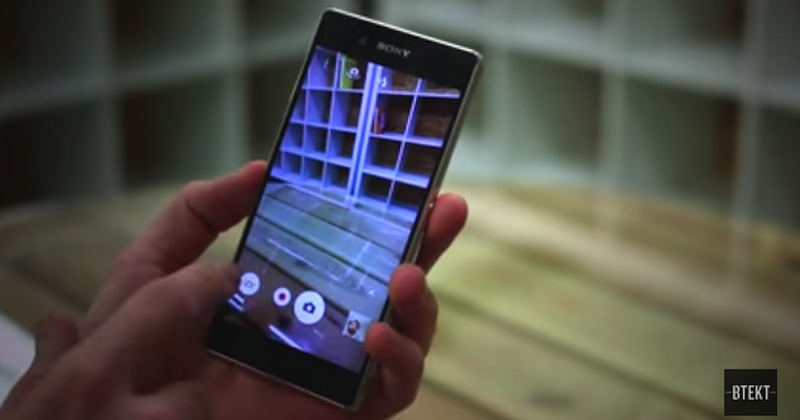 We’re no longer waiting for the Sony Xperia Z3 follow up because the Xperia Z4 which was unveiled in Japan is now the Xperia Z3+. We’ve explained to you why it was introduced as the Xperia Z3+ to the rest of the world. Reason for the name change is to focus on individual markets and in Japan, people always want the latest features in flagship phones. Since Sony is dominant in the the Japanese market, it needs to impress the consumers all the time.

While the Xperia Z3+ and Z4 names aren’t exactly an issue for us, some people are still wondering about the differences between the two. Hardware and design-wise, there really is no difference. There are no key differences but only in software because the Xperia Z3+ has a better camera now compared to the Z3. YouTuber Basil has reviewed the smartphone a bit and noticed some heating issues. They’re not major thermal issues though because the phone force closes an app when temperature starts to rise and he was only using a prototype hardware.

There’s the manual camera and the style portrait with several filters. It simply overlays a style on the face on the screen made possible by the AR effect. The AR Mask is used just for fun because you can look like anything.

The Sony Xperia Z3+ boasts of a good camera but it can’t rival the LG G4 and the Samsung Galaxy S6/S6 edge. We’re not sure if Sony is set to release further software updates to improve on the camera but we’re expecting the company at least look into it.