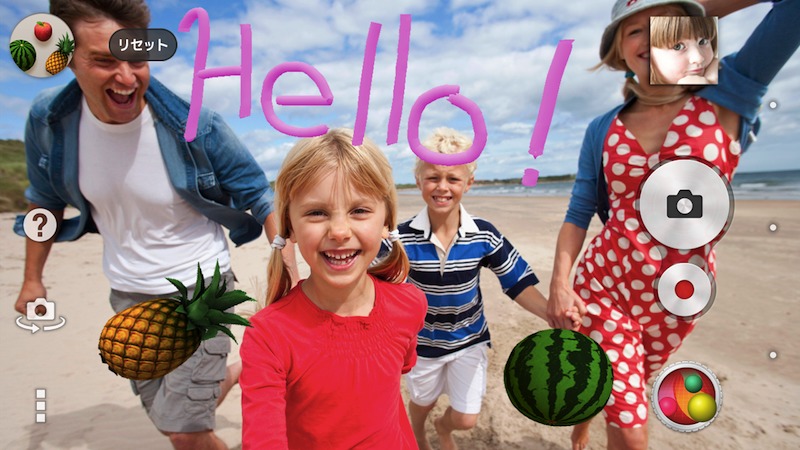 Sony Mobile Communications seems to be busy very these days. Why, the company has been introducing new apps left and right. It’s understandable since its latest flagship phone, the Xperia Z3, is being touted as one of the best camera smartphones in the market today. Earlier this week, dX0Mark ranked the Xperia Z3 beside the Samsung Galaxy S5 and the Xperia Z2.

The recognition means the cam phone is really good. Sony knows camera is great that’s why it’s releasing more fun apps for people to make the most of their Xperia Z3. We know four camera apps are coming to the phone: Sound Photo, Face in, AR Fun, and Multi camera. Sony also updated the PlayMemories app for the QX30 and QX1 lens cameras to be supported on Xperia phones. There seems no stopping Sony and as long as the company is making smartphones that can serve as your main compact camera, more related apps will be developed. 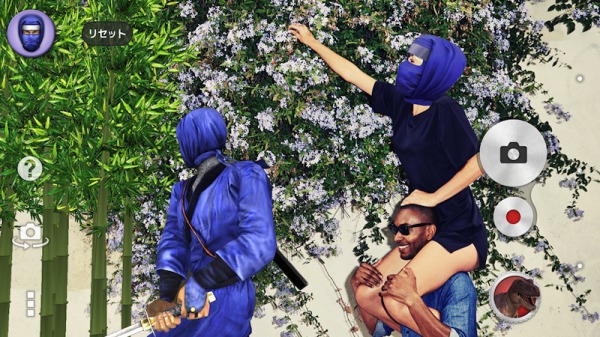 This latest app can turn you into a ninja. It adds the Ninja theme to Augmented Reality (AR) effects when you record videos and capture photos. The theme can be added to the Xperia AR effect app. Even only in photos, you can be a Ninja with legendary skills. Watch yourself and impress others with your swordsmanship and simply just be a Ninja. The app works thanks to Sony’s very own SmartAT Engine and Face Recognition technology that can detect 3D environments and faces for AR purposes. 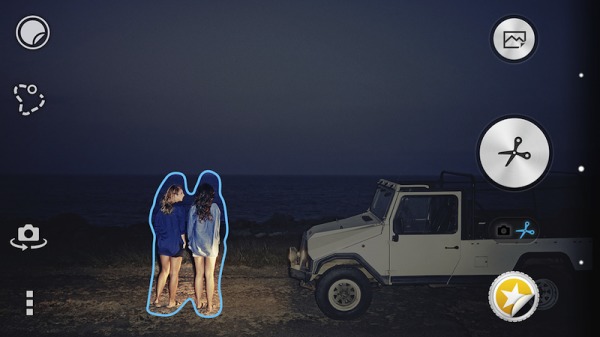 Okay, so this is another sticker app? Maybe but Xperia phone camera owners would be glad to know they can make stickers right from their viewfinder. Photos already on the gallery can be used as well. The fun part? Personal stickers can then be imported to the viewfinder and be used to decorate photos you’re about to take with your Xperia phone. Before clicking the shutter, you can still edit the size, location, and orientation of the sticker photo as you wish. 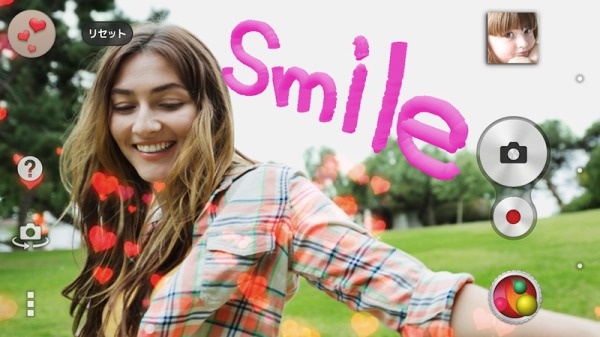 We’ve featured this before but it’s only now Sony rolled out the app in Google Play Store. The AR Fun is indeed fun. You can create funny photos and videos by doodling or writing a caption in the 3D augmented reality space. You can do anything to a picture or video while in the viewfinder mode. It’s more interesting if you’re into playing virtual pranks by being creative with photos.

As with the Ninja app, AR Fun also uses Sony’s Face Recognition and SmartAR Engine technology to detect 3D environments and faces. While on Camera mode, choose the AR fun app, select a 3D object from the Actions palette you’ll see on the screen, draw on the viewfinder, adjust the text by dragging it, and just do about anything to the picture on your viewfinder. You can do anything to a photo with the AR fun app—just for fun!

No mention if all Xperia phones and tablets can run these apps but we’re certain the Xperia Z3 phone can.