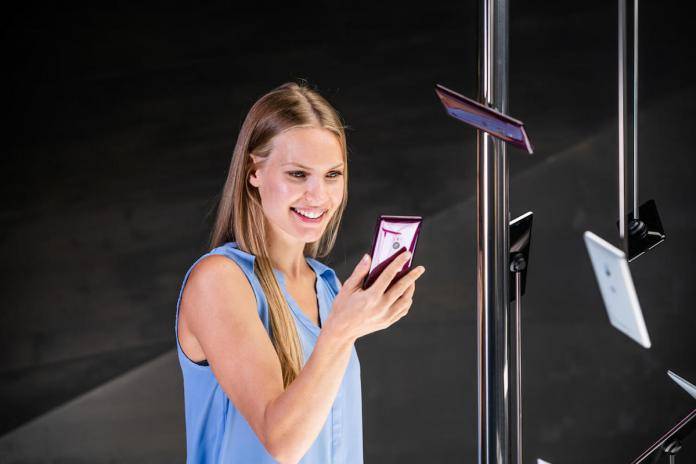 The Sony Xperia XZ3 is expected to make waves in the flagship category this second half of 2018. We’ve been saying the XZ3 should have been the Xperia XZ3 revealed earlier this year but some are still saying it’s not as premium as the other latest models from other OEMs. The phone was announced without any notch nor dual cameras so we’re curious how come Sony Mobile thinks this is an advanced model. We don’t really agree a notch means being ahead of the game but somehow, Sony is slow in introducing new technologies and innovations.

Sony Xperia XZ3’s display was tagged as ‘Best Display among the World’s Leading Smartphones‘ so that accounts for something. It’s not just a bragging right but Sony is on to something here. The smartphone which is now up for pre-order on Amazon is believed to make a difference with its camera, OLED screen, and now this: the Google Assistant.

There are unique Google Assistant voice commands for the Sony Xperia XZ3 so XZ3 phone owners may be happy to know Sony still has you in mind. Sony and Google worked together to bring some exclusive functions like support for different languages (English, German, Spanish, French, and Japanese) plus hands-free features such as double tap the power button, say “Hey Google”, and press and hold down the home button to launch the Assistant. 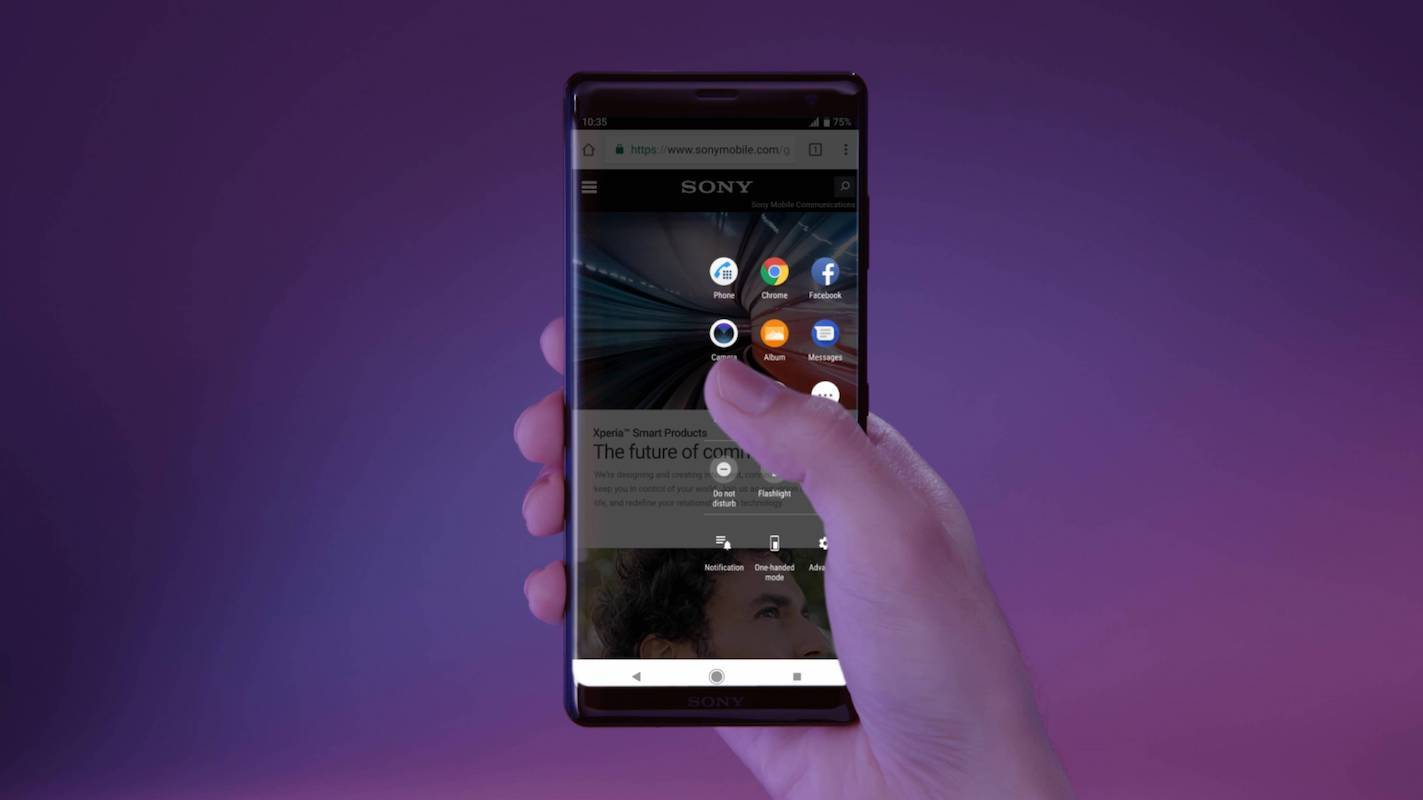 Talk to the Google Assistant for other Xperia mobile experiences and most of the standard Google functions. Listed below are the functions you can try: