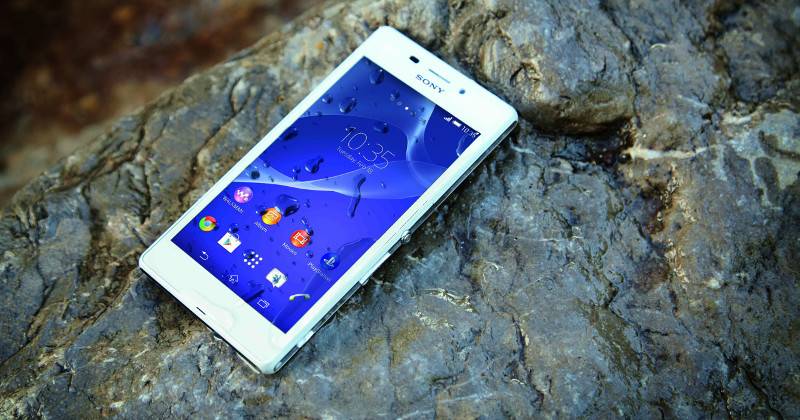 Sony is announcing a new smartphone. Actually, it’s partly a rehash of an existing smartphone. The Xperia M2 Aqua is everything that its name suggests: a variant of a mid-tier device that was announced early this year, blessed with Sony’s popular dust and water proof ratings.

In all aspects save one, this is the same Xperia M2, meaning that you really get what you pay for. It doesn’t boast of high-end specs but just has enough power, with a 1.2 GHz quad-core Snapdragon 400 and 1 GB of RAM, to get you through the day. The Exmor RS-toting 8 megapixel camera might be decent for taking pictures and videos, but viewing the same from the 4.8-inch qHD, meaning 960×540, screen might not be an equally pleasant experience. Still, the 2,300 mAh battery is sure to last you longer than most high-end devices, especially considering the lower specs. The Xperia M2 itself just started getting is Android KitKat update, but luckily this one comes with Android 4.4 right out of the box. 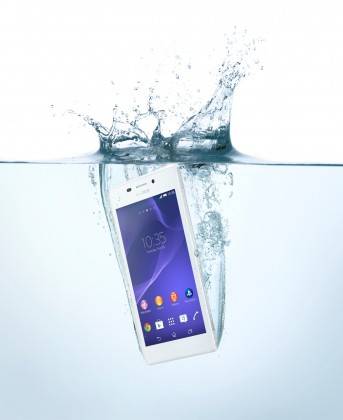 Of course, the selling point of this model is the new waterproof features. Sony boasts of a score of IP65/IP68, claiming it to be the highest found on a smartphone. Definitely the highest for a consumer-grade one. And Sony definitely takes waterproofing seriously. Just last week, an Xperia Z2, which has an even lower IP rating, was rescued from its watery grave after spending 6 weeks on the seabed and was still miraculously alive. Imagine how much more torture the Xperia M2 Aqua can take. Or you don’t have to imagine. Just play one of these underwater games if you ever get a chance to get your hands on one and find out for yourself.

The Sony Xperia M2 Aqua will be available in black and white color options. No pricing detail has been disclosed yet, but availability will start from Autumn this year. Target markets include Latin America, Asia Pacific, and Europe, with no mention of any plans to bring the device to the US.