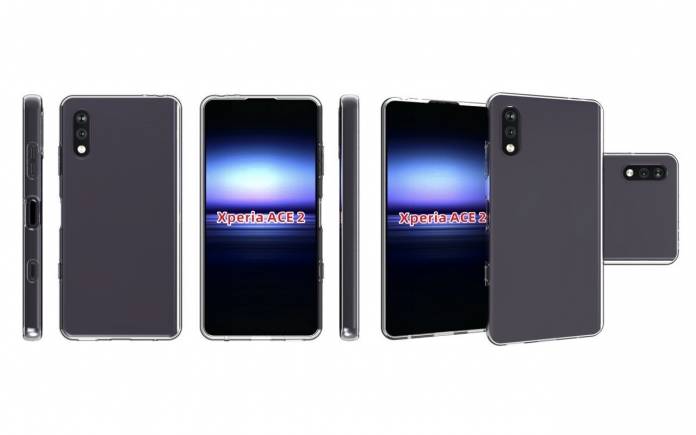 A little more than a month ago, the Sony Xperia 10 III mid-range 5G phone was announced. It was after a number of leaks and speculations. Some images including Ultra-Thin Clear Cases were leaked before launch. It seems the same thing is happening before the Sony Xperia Ace 2 is officially announced. The new Android smartphone from Sony will be called the Xperia Ace which is a new name from the company. Not much information has been shared but we believe the Sony Xperia Ace 2 will be revealed soon.

A source (@yabhishekhd) shared the images on Twitter. The phone appears to have a protective phone case. This isn’t the final and official photos but they seem to be closer to the real thing.

There seems to be a notch although the shape is different. On the right edge, we see a volume rocker and power button. We’re not sure but there is another button in the middle or a slot which could be the SIM card tray or a fingerprint scanner.

At the bottom, there is still a 3.5mm headphone hack plus the USB port. On the rear, we see a dual camera system with an LED flash. 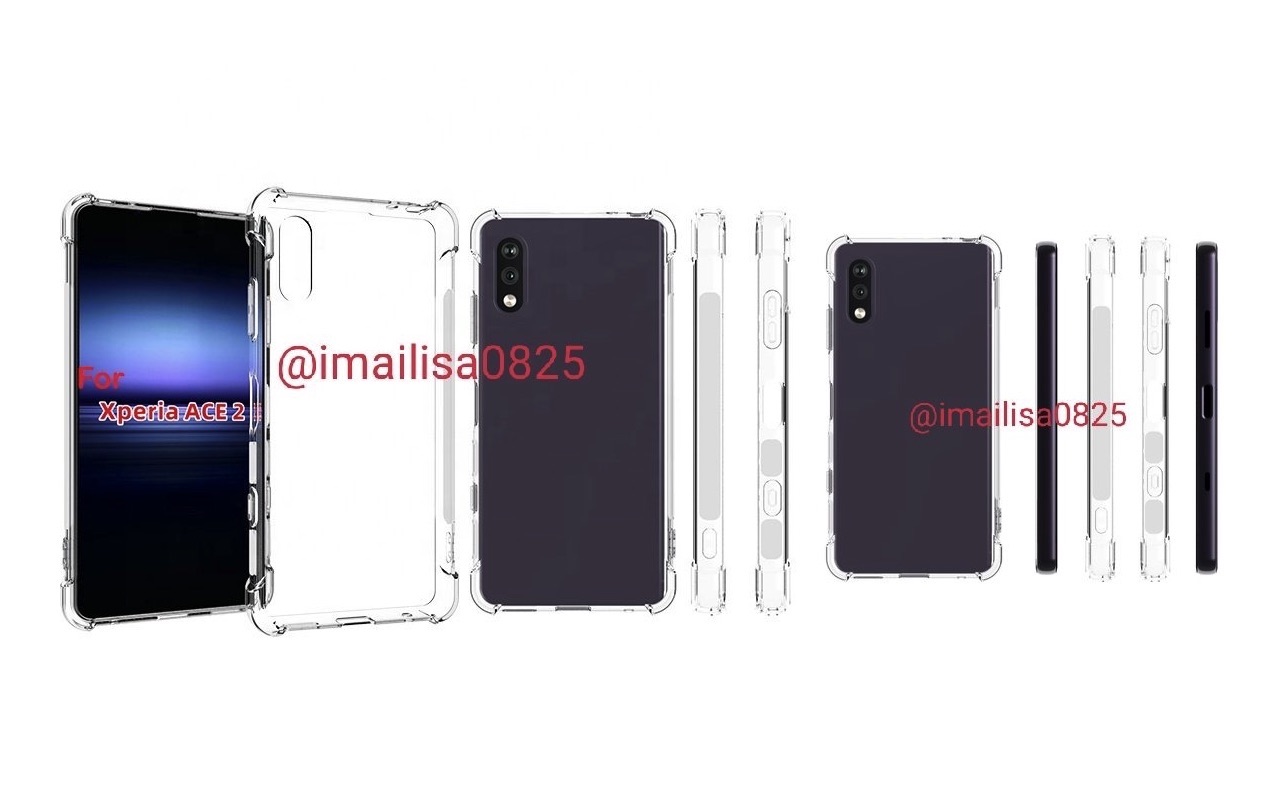 The images here are the first look via case rendering. We can expect more related details will be revealed before the official product launch.