The Sony Xperia 1 recently hit DxOMark with unimpressive numbers but the company isn’t giving up. The mobile business may not be that favorable this time but Sony will continue to come up with phones until the public wants it to. H1 numbers for Sony were down but it can improve with the release of the Xperia 1 successor we’ve been calling as the Sony Xperia 2. It will be the next flagship phone as Sony struggles to survive in the smartphone business where it only has a <1% market share.

At this week’s IFA 2019 event, Sony Mobile is expected to introduce that Sony Xperia 2. Sony usually makes such an announcement every year in Berlin so this year is no different. In 2019, it was the Sony Xperia XZ3. This year, it will be Sony Xperia 2. If you may remember, rendered images and a 360-degree video of the Xperia 2 appeared back in May.

The Sony Xperia 2, just by looking at the leaked images, appear to come with a 21:9 screen and a triple rear camera system now on the upper left part. There is still a dedicated button for the camera and a fingerprint sensor.

No details on the specs and features although a few were mentioned before like a 6.1-inch (or 6.2-inch) CinemaWide screen with 21:9 aspect ratio and 4K HDR OLED display, Qualcomm Snapdragon 855 chipset, 6GB of RAM, and a 3000mAh battery with wireless charging support. Better cameras can also be expected as with every new flagship model. 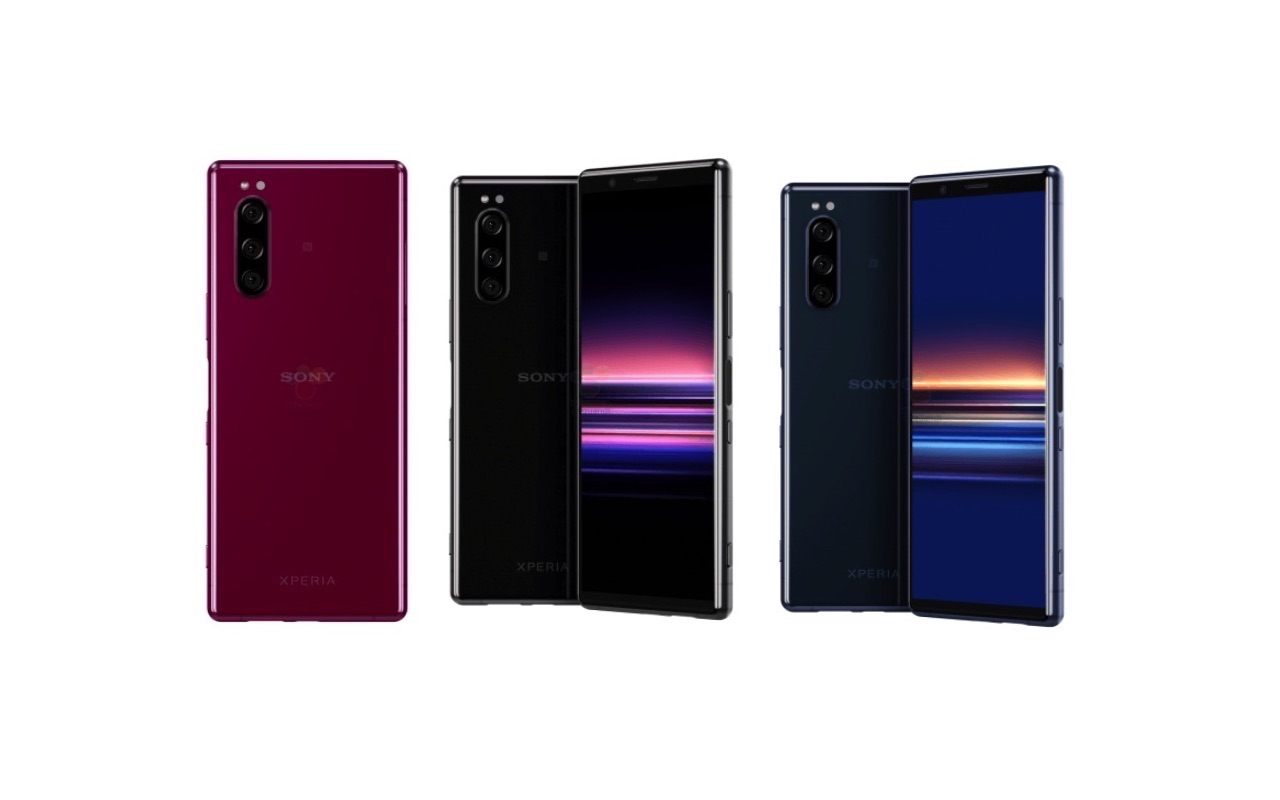 Another set of Sony Xperia 2 images surfaced, giving us a clearer glimpse of what could be the next-gen flagship. Well, it doesn’t any different from any other Xperia phones in the recent past but we like the reddish color used on one sample.

The phone isn’t bezel-less. It still doesn’t have a notch because the forehead and chin are still very obvious. WinFuture shared the following additional details: 2520 x 1080 pixel resolution, cinema format, HDR support, and 128GB onboard storage. When it comes to imaging, one camera maybe 12 megapixels with an ultra-wide-angle sensor plus a 2-fold zoom to complete the triple camera system.