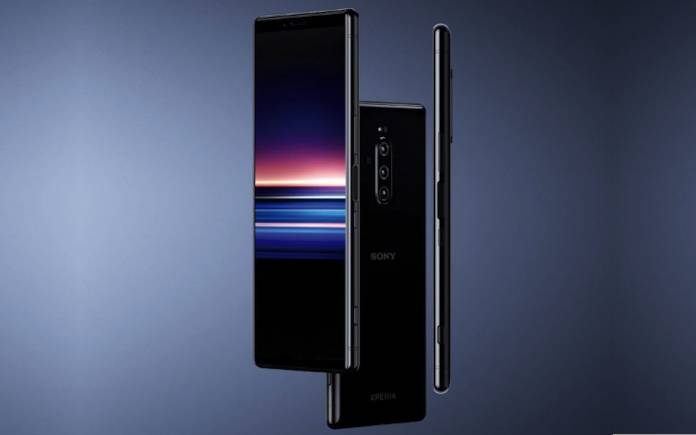 Android 11 will soon be overshadowed by Android 12, well, at least, in discussions. For now, the spotlight is on Android 11. It’s only recently that OEMs are rolling out the Android 11 updates for some of the older phones. Specifically, the Xperia 1 and the Xperia 5 are now ready to receive the much-awaited OS upgrade. The 2019 flagship smartphones will get the build 55.2.A.0.630 version of the firmware. Some of the units in South East Asian region and Russia have already received the new version–a little earlier than the February schedule.

Over a month ago, the Sony Xperia 1 II got the same Android 11 OTA update. We know the smartphone is going to receive up to Android 13 OS update as promised last year.

There was no mention of the new features and mobile improvements as no changelog was released. The Sony Xperia 5 also received the same Android 11 OS update.  The Xperia 1 II (Mark 2) is also getting an update to 58.1.A.1.178.

We learned the update includes the December 2020 security patches. The build still doesn’t include the Photography Pro mobile app Sony added to the 2020 flagship phones though. The app will already be added apart from numerous features and enhancements from Sony developers.

Sony notes that all existing user date will not be affected by the said software update. You cannot receive to an older or previous version of the software once upgrade is over. Even the Xperia L3 and Xperia L4 are getting Android 11.