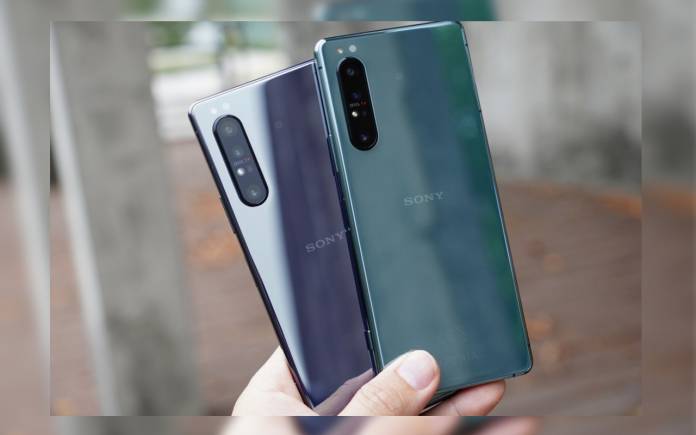 There was a time when Sony was the most proactive manufacturer in providing OTA updates and security patches. That has changed over the years, as the company has slowed down in its schedule for the same. The Android 10 update came in late December of 2019, while other major devices had already got upgraded to the latest OS. Sony has followed suit this time around too, as Android 11 schedule was announced in recent weeks. Thankfully, after much waiting, Sony Xperia 1 II devices in Taiwan are receiving the new Android operating system update. It would be safe to say that if you own this device, keep a watch for the Android 11 update in coming weeks.

This transpires into a global release shortly (based on the original rollout timeline) of the Android 11 update (build number 58.1.A.0.921) weighing around 935MB. This will bring improvements like fresh media controls, redesigned emojis, built-in screen recorder, chat bubbles, permissions, and enhanced privacy controls. 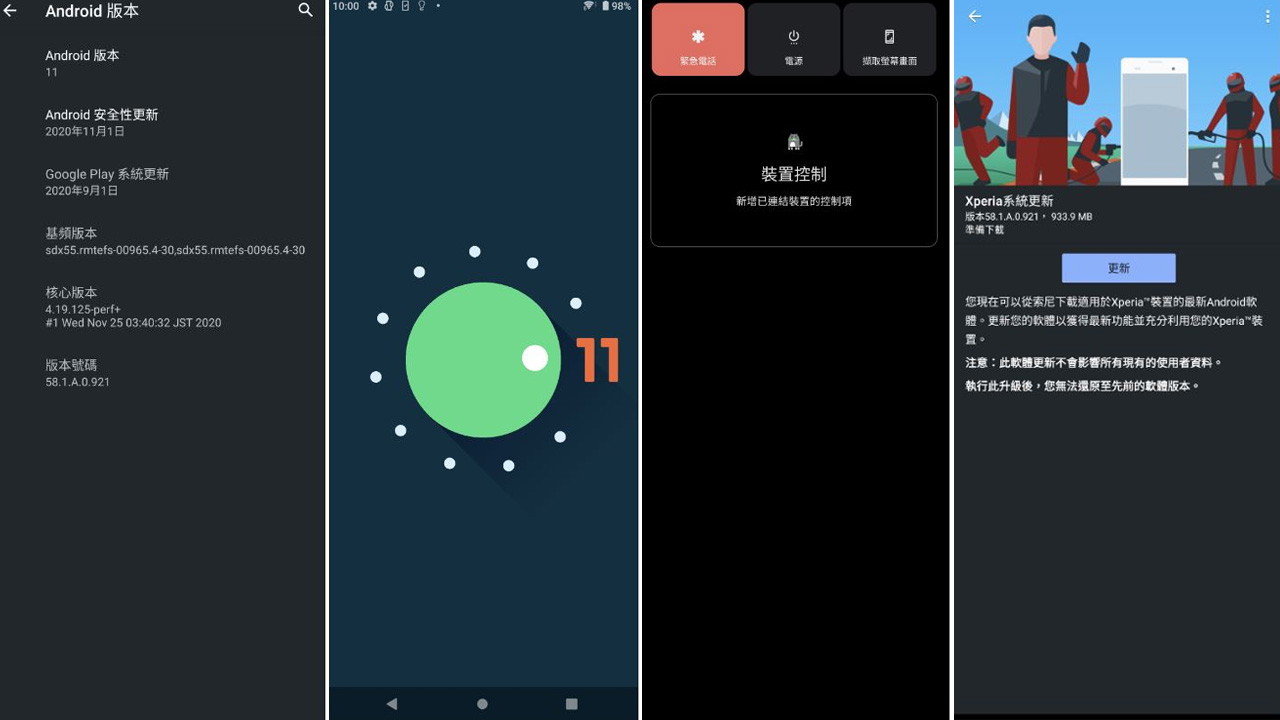 Sony will bring its own OS skin enhancements with the new OS including BatteryCare settings limiting the maximum charge to 80-90 percent, 4K HDR 120fps slow-motion recording (in the Cinema Pro app), and 5G support for dual-SIM dual-standby.  Unfortunately, there will be still no way to enable the 120Hz display option which is surprising, to say the least.

It is worth noting that Xperia 1 II update will also bring the November 2020 security patch. The December security patch is also expected to arrive in the coming weeks. If we go by the company’s update schedule, Xperia 5 II and Xperia 10 II should get the Android 11 update by January 2021 with Xperia 1 and Xperia 5 following in February 2021.