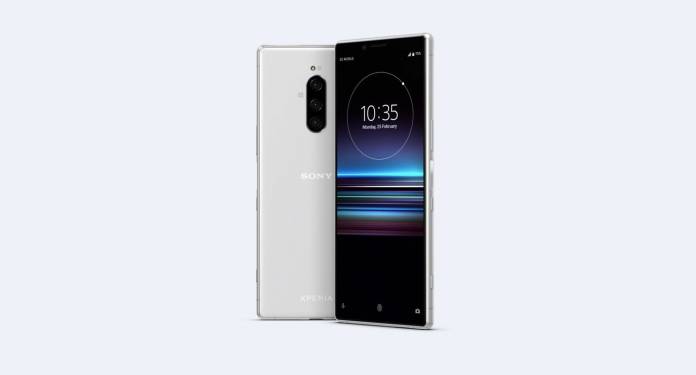 The market hasn’t really been able to the enjoy the Xperia 1 and yet we’re already seeing rendered images and a 360-degree video of the Xperia 2. The Xperia 1 was leaked before its MWC 2019 launch. It was finally announced with a topnotch 21:9 CinemaWide 4K HDR OLED display which could be used all the time. Before we go crazy over the Xperia 2, allow us to try and focus on the Xperia 1 first. The new Android phone is said to launch on July 12 in the US so we don’t think the Xperia 2 will be announced anytime soon.

Sony has been doing some restructuring but it’s not forgetting the mobile business–not yet. Sony Mobile’s numbers may be down with only 1.1 million units sold in Q1 but there is no reason to give up.

There’s also the Sony Xperia 20 also giving us a glimmer of hope. We’re hoping the new phones would get better cameras as Sony restructures.

As with most Sony Xperia devices, this one runs on X1 for mobile engine which is BRAVIA TV tech-powered. Sony describes the smartphone as able to deliver “creative entertainment experiences and unprecedented professional-grade technologies”.

When it comes to imaging, there is an 8MP selfie camera and a triple rear camera system that includes 12MP (f/1.6) + 12-MP (ultra-wide-angle) + 12-megapixel (telephoto, f/2.4), OIS, BionzX mobile sensor, and an LED flash. The Cinema Pro allows professional level video recording aside from the 960fps slow-mo.

Sony’s Xperia 1 will be available for purchase on different channels in the United States. You can buy from Focus Camera, B&H Photo, Amazon, and Best Buy starting July 12. Price tag reads $949.99.Color options include Black, Gray, Purple, and White.