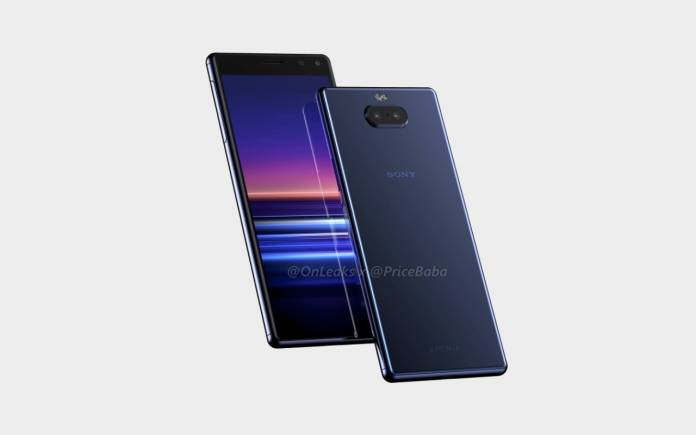 Tech and industry watchers are closely monitoring Sony for many reasons. The brand has been around for a while but it breaks our heart to know that it’s been thriving hard in the business. Numbers are going down with only 1.1 million units sold in the first quarter. Some layoffs are being implemented to reduce costs. The company’s cost-cutting efforts for mobile business have also lead to China plant closure. You see, some serious changes within the company are being made so we’re hopeful, crossing our fingers, Sony’s numbers will improve.

Just yesterday, we saw the those rendered images and a 360-degree video featuring the upcoming Sony Xperia 2. It’s a follow-up to the Xperia 1 that was released during the Mobile World Congress.

Here are rendered images and a 360-degree video of the Sony Xperia 20:

The Sony Xperia X20 will be another mid-ranger. PriceBaba and Steve Hemmerstoffer (@OnLeaks) came up with the design that already look official.

This mid-range smartphone will certainly remind you of the Sony Xperia 10 with a 21:9 aspect ratio screen, thick bezels, dual rear camera placed in a horizontal orientation, USB Type-C charging port, dual LED flash, and a 3.5mm headphone jack. A fingerprint scanner is still available but is now on the right side.

A source says the Xperia 10 and Xperia 20 will be similar in several ways but with small differences. Unlike all metal-build of the Xperia 10, the Xperia 20 will only have a plastic black panel. The power button is now found on the side fingerprint sensor. Sony Xperia X20 comes equipped with a 6-inch display, dimensions of 157.8 x 68.9 x 8.14mm, Snapdragon 6xx processor, and Android Q out of the box.