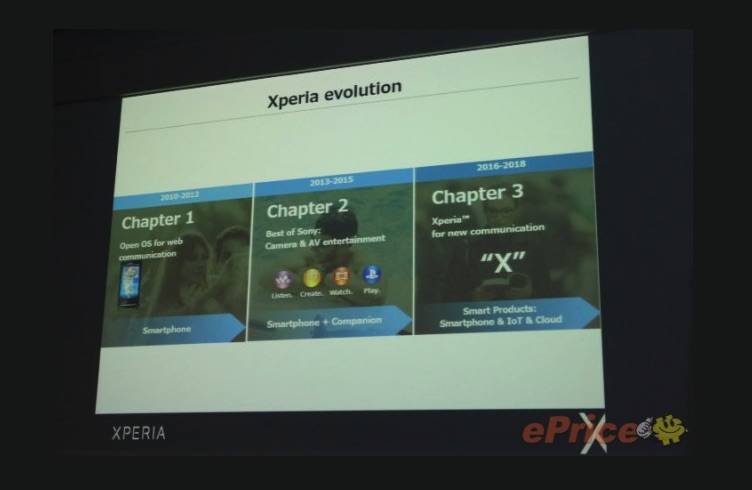 Sony has discontinued the Xperia Z line. It’s not a rumor but Sony is indeed putting an end to the other series. The Xperia M and Xperia C will be no more. Sony decided to cancel the two and will instead focus on new Xperia X phones that were launched at the Mobile World Congress earlier this year. It looks like the smartphone division which started with the Xperia X10 will in 2010 is really downsizing.

This news isn’t surprising because we know that 2016 is Sony’s make or break year in the mobile business. We’ve been monitoring the progress and we can’t say yet if the Xperia X is a success because the phones have yet to arrive in key markets. If this is the case, then the rumored Xperia C6 Ultra could be known as something else.

We can still expect the Xperia magic especially when it comes to imaging. Pre-orders for the Xperia X, Xperia X Performance, and the Xperia XA have been opened. We only need to wait for shipment, delivery, and hands-on previews and reviews to be published. By then, we can tell if any of the three phones are worthy upgrades.

Sony’s new mobile brand will be ‘Xperia X’. This means all phones will be part of it. No other confusing names will be used because all smartphones will be called Xperia X from now on.